13 More unusual facts you may not know about Hawaii

Hawaii is more than beautiful — it’s interesting, too. Here are some unusual facts you may not know but wish you did.

Also — be sure to check our other list of 15 unusual facts about Hawaii.

A new Hawaiian island is growing under the sea

Lo’ihi seamount is a young, active volcano located about 20 miles off the southeast coast of the Big Island — and it’s underwater. It stand mroe than 10,000 feet above the sea floor, making it taller than Mount St. Helens.

Hawaii has WAY more than 8 islands

Most of you already know about Oahu, Hawaii, Kauai, Maui, Kahoolawe, Lanai, Molokai and Niihau, and some of you might even have a favorite. But guess what? There are 129 more islands in our state, bringing the official total to 137 (those 129 are small, uninhabited islets, atolls, and reefs). 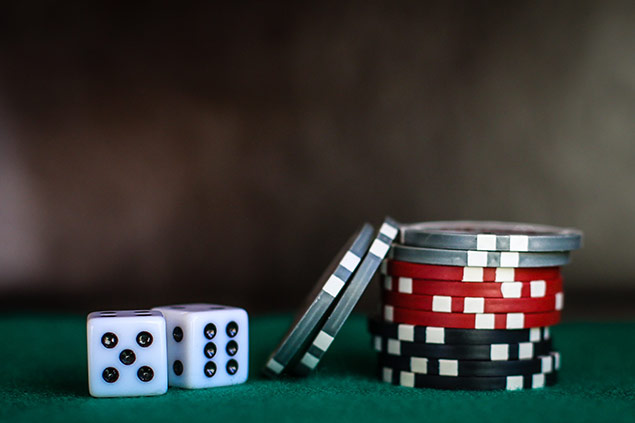 Gambling is illegal in Hawaii, which means no scratch cards, no lottery, no casinos, no sports betting, etc. Locals save all their gambling credits for the “9th Island” — Las Vegas.

Hawaii has birthed its fair share of famous people

Hawaii was the first state to ban plastic bags 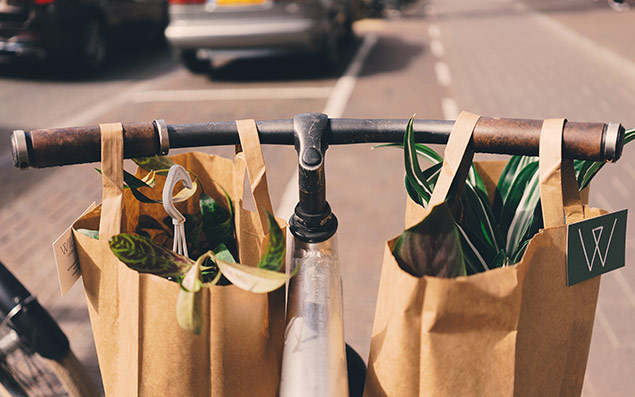 We’ve been saying no to plastic statewide since 2012. Plastic does not break down and often finds its way to the ocean, where it collects and endangers sea life. 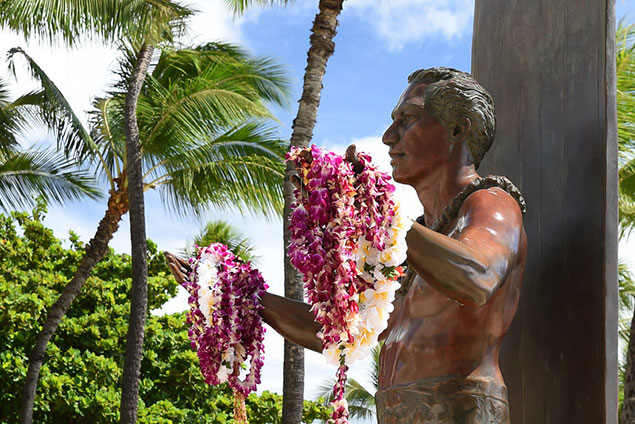 Back in the 4th century, ancient Hawaiians started sliding on boards over ocean waves. Over time, the boards got better and surfing became a sport for the ali’i (royalty). Some OG native Hawaiian surfers include Kaumali’i, ruler of Kauai, King Kamehameha I and father of modern surfing — Duke Kahanamoku.

On Kauai, you will find no building taller than a palm tree 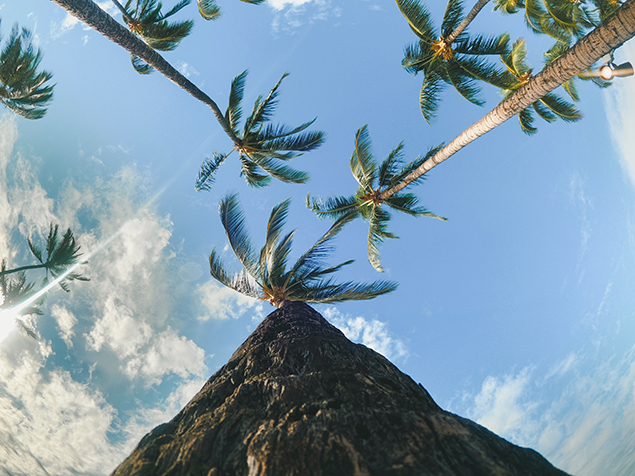 If you don’t believe us, go check for yourself 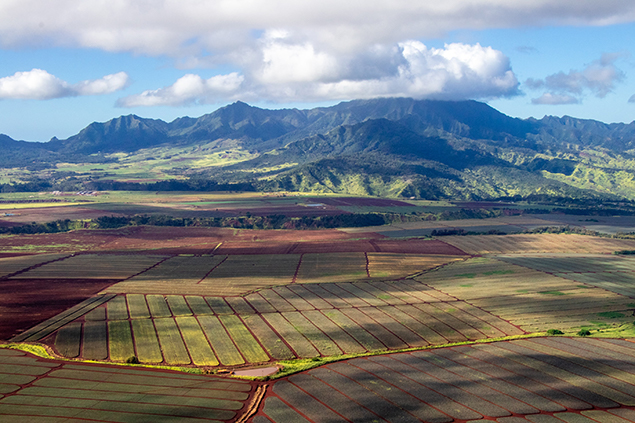 One thing we don’t lack here are pineapples.

Only 2 mammals are endemic to Hawaii 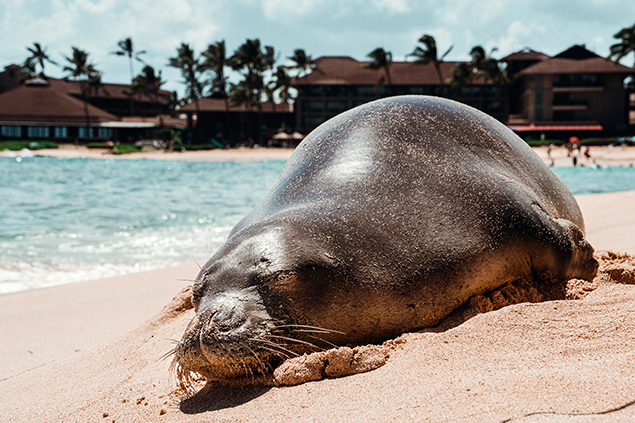 The hoary bat — ʻōpeʻapeʻa and the monk seal — llio holo i ka uaua — are both endangered species. You may get lucky spot a monk seal basking on the beach (give it space, please), but seeing a native hoary bat is ultra rare (but not impossible).

Hawaii has the smallest county in the USA 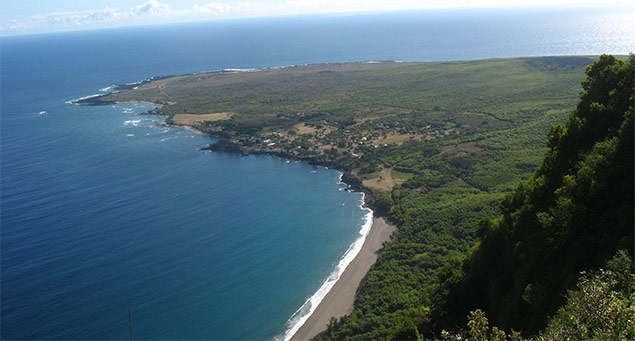 Most people know about the 4 main counties that make up Hawaii — Honolulu, Hawaii, Maui and Kauai, but did you know about Kalawao? It’s a small peninsula on Molokai that once was home to the leper colony in Kalaupapa. It is only accessible by mule trail and it the smallest county in the country by both size and population. 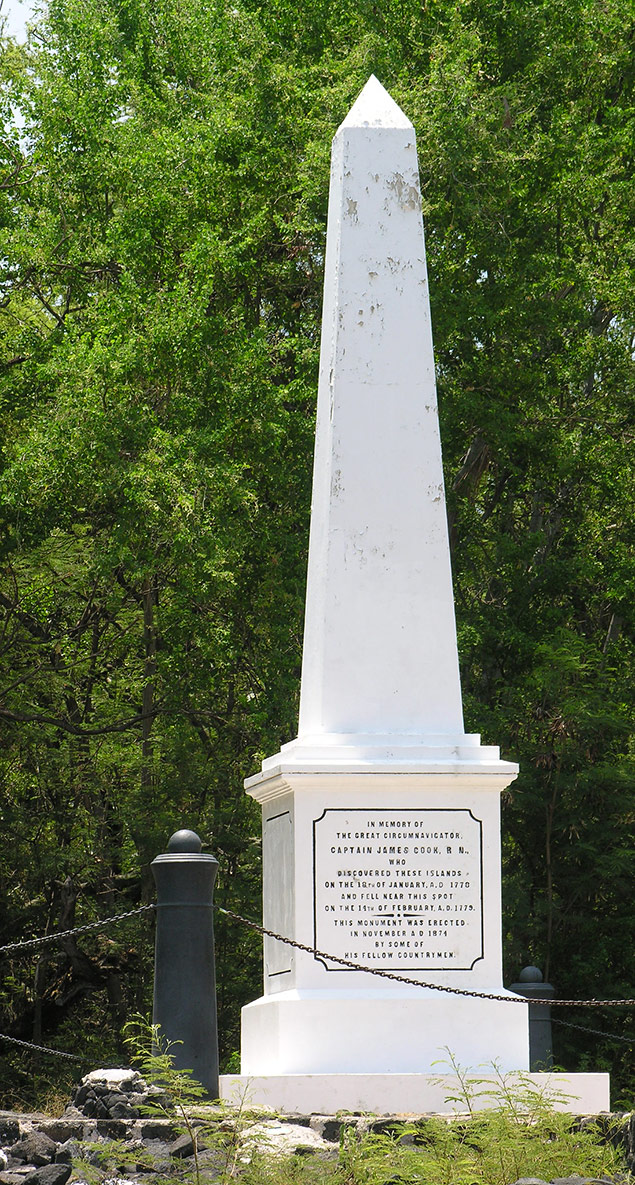 The land under the small obelisk memorial where Captain James Cook was killed in 1779 is owned by the government of the United Kingdom.

**
Need a hand with your next Maui vacation? Please contact the Sunny Maui Vacations team at info@sunnymauivacations.com or call 808-240-1311, ext. 21. We’ll find you the best vacation rental condo in South Maui and help you with any and all recommendations and activities across Maui (chat with our in-house Concierge at extension 71).