15 Unusual facts you may not know about Hawaii 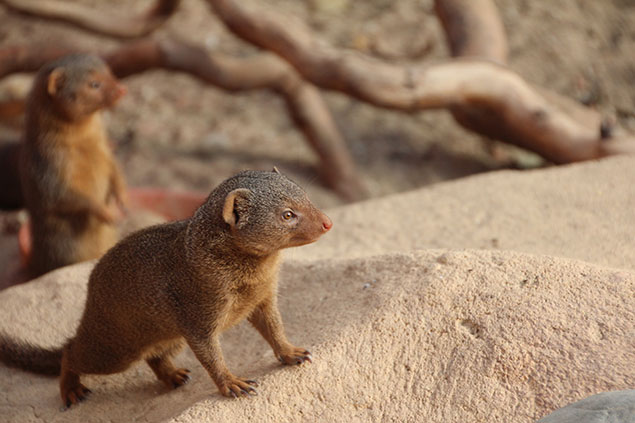 A mongoose is not really an animal you see or hear much of on the Mainland, but not the case in Hawaii. These small and nimble rodent-like creatures were brought over to the Island in the 1800s to eradicate rats, which were eating up the sugar cane crops.

Little did the humans knows that rats are nocturnal and mongoose are not. Now mongoose are on all islands except Lana’i and Kaua’i, and they’ve become a predatorial threat to native bird and turtle nests. Tip: leave mongoose alone.

It snows in Hawaii 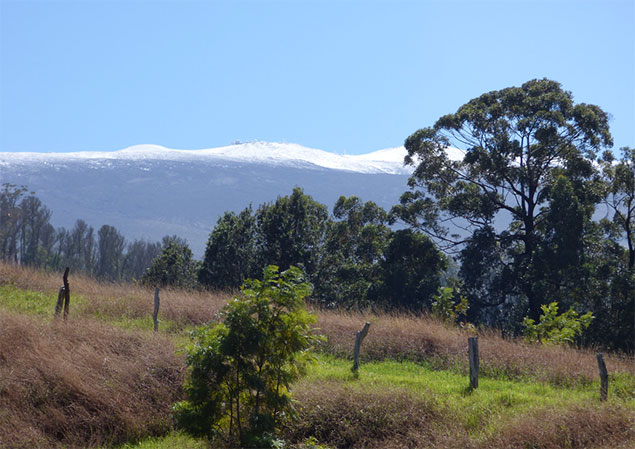 Mauna Kea on the Big Island rises 13,803 feet in elevation, which is more than high enough to catch snowfall in the winter months. The same holds true for Maina Kea’s neighbor mountain Mauna Loa (13,768′).

On extremely rare days, snow will fall on Haleakala on Maui (pictured above).

All coastlines are public 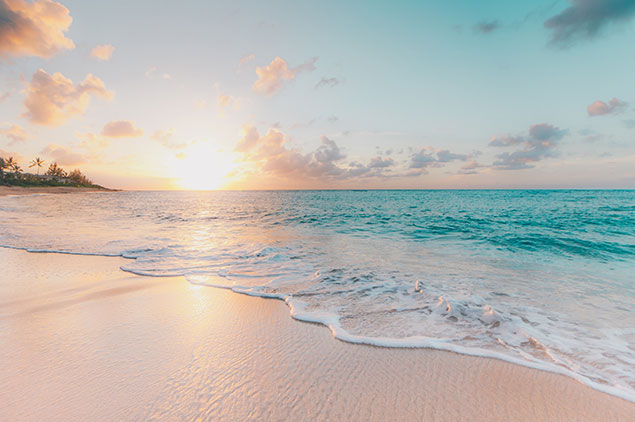 Hawaii has a great law: no part of any coastline can be private. Which means the anyone is always allowed to walk along any part of the coastline anywhere in Hawaii.

You (could theoretically) surf some of the world’s biggest waves 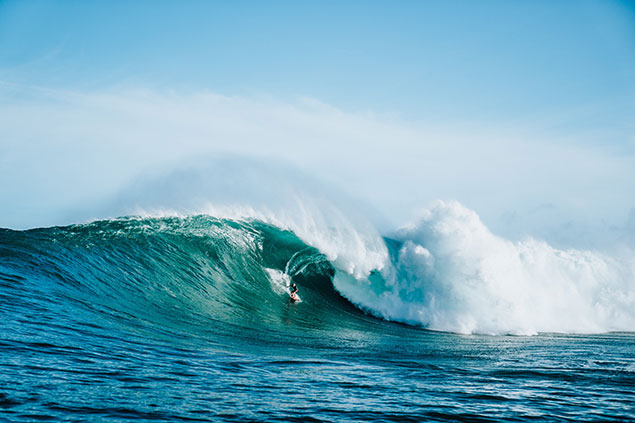 Jaws on Maui’s northwest coast may not the biggest surfing wave in the world per se, but it’s certainly MASSIVE and one of the heaviest. If that’s too big for you, try Pipeline on Oahu’s North Shore…if you dare.

We’re (pretty much) the last time zone on Earth 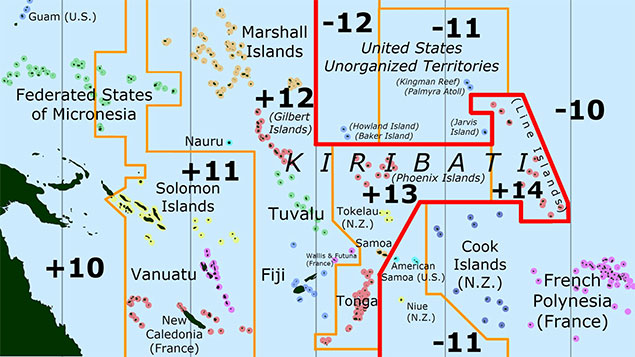 With that said, it’s actually possible to celebrate New Year’s Eve twice! All thanks to a Hawaiian Airlines flight between Auckland, New Zealand and Honolulu — (but it needs to be delayed by at least 5 minutes).

We have 2 official languages 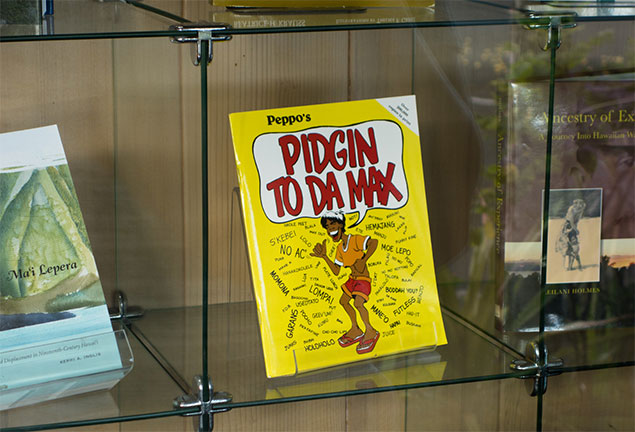 English and Hawaiian. Plus one unofficial language: Pidgin English.

Hawaii has the busiest Costco in the world 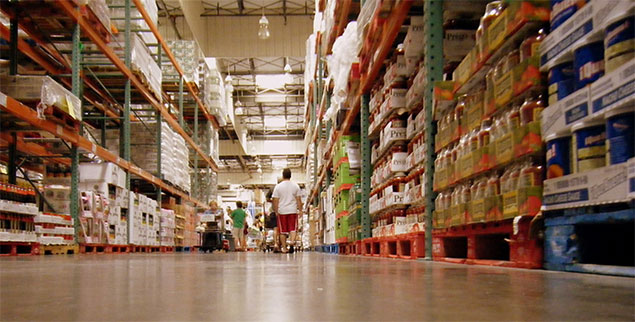 Okay, this isn’t most interesting or inspiring fact, but the Costco Iwilei location on Oahu is the busiest one on the planet. While the average Costco bings in about $129 million a year in revenue, Iwilei Costco brings in $300 million!

We’re the only US state that grows coffee 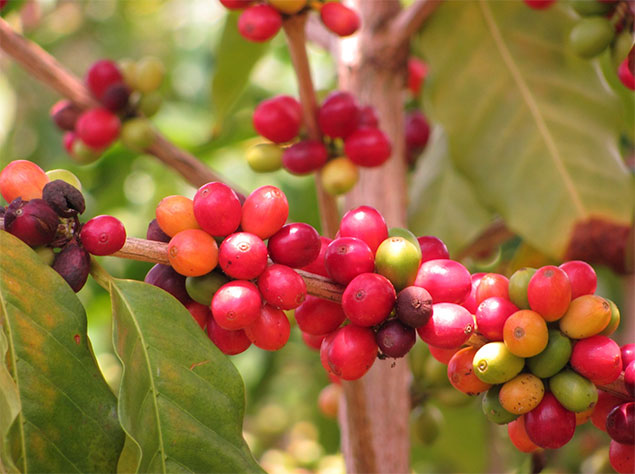 Hawaii is just south enough to support the warm and moist climate that coffee plants need to thrive. Coffee is grown on all the major islands, and it’s all wonderful!

Hawaii is the widest US state 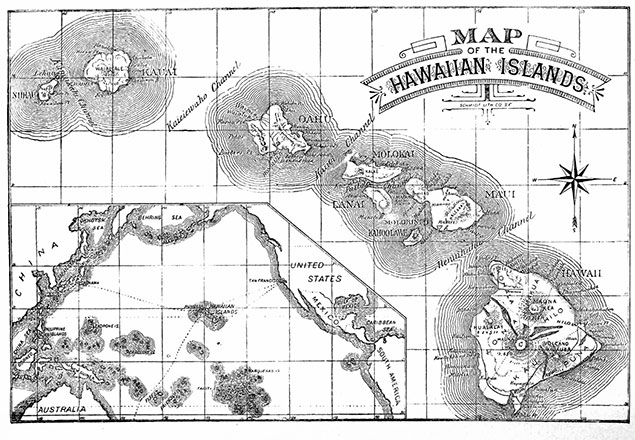 Hard to believe, but if you measure the distance between the far tip of Ni’ihau to Hawaii Island, it’s 1,500 miles wide! Nowhere near the landmass of states like Alaska, Texas or California, of course. 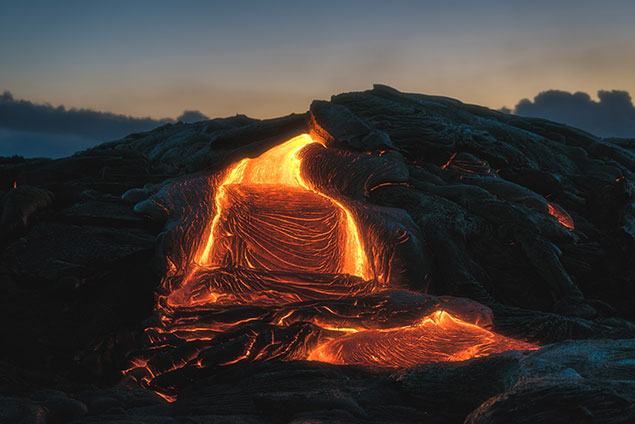 Thanks to Kilauea volcano, the island of Hawaii (and therefore the State of Hawaii) continue to add land mass each day! For more on that, nerd out here.

Hawaii has the only royal palace in the USA 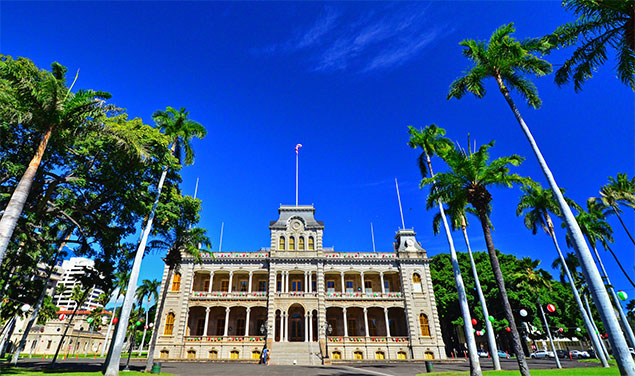 In Honolulu, the ‘Iolani Palace was home to the Kingdom of Hawaii’s royal family, starting with Kamehameha III and ending with Queen Liliʻuokalani. 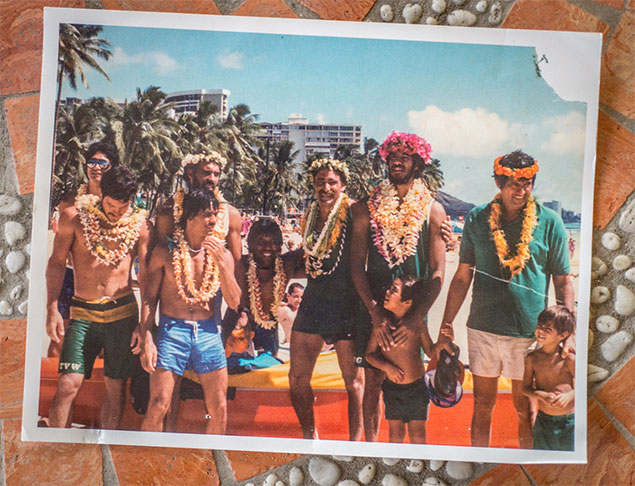 Hawaii has the highest sea cliffs in the world 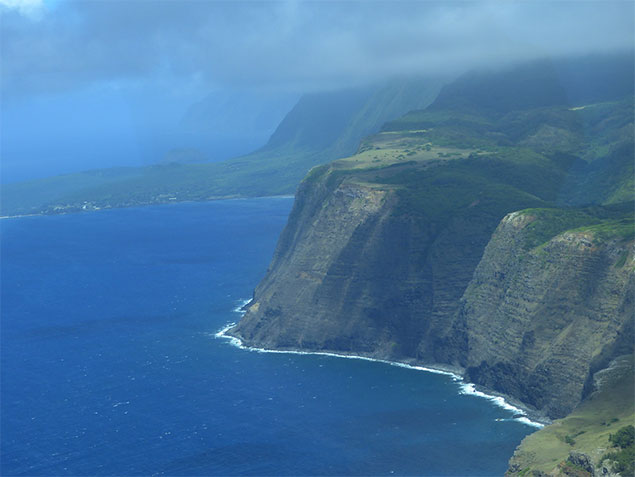 Moloka’i may be ultra laid-back, but you won’t feel that way if you’re perched 2,000 feet above the ocean on the edge of the Kalaupapa Cliffs — the highest in the world!

99% of street signs in Hawaii are in Hawaiian 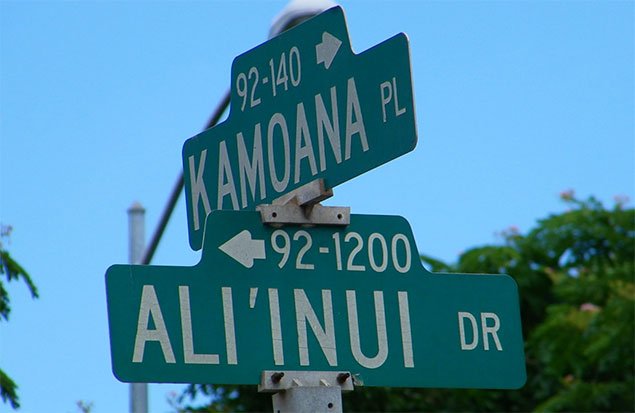 Drive anywhere in Hawaii and you’ll very quickly learn that street names are pretty hard to pronounce without some Hawaiian language practice. For some cheap fun, listen to Google Maps pronounce them for you. 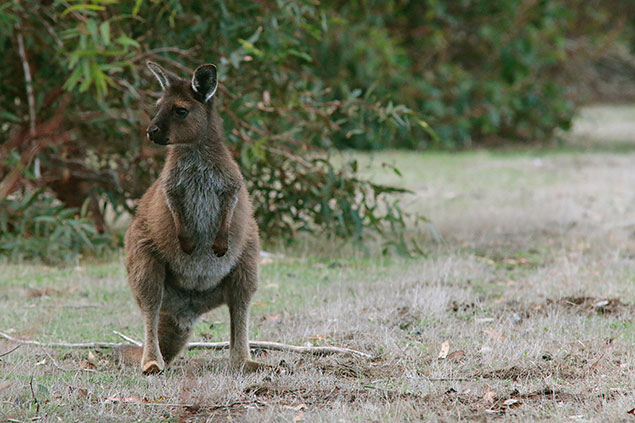 Way in the bush of Oahu’s Kalihi Valley live a tiny population of adorable creatures that resemble a mini-kangaroo.

Three marsupials were brought over in 1916 (from Australia, of course) for a private zoo. Two escaped and the rest is history. Good luck spotting one — word is it’s next to impossible!

***
Need a hand with your next Maui vacation? Please contact the Sunny Maui Vacations team at info@sunnymauivacations.com or call 808-240-1311, ext. 21. We’ll find you the best vacation rental condo in South Maui and help you with any and all recommendations and activities across Maui (chat with our in-house Concierge at extension 71).