The most unusual places to visit in Hawaii, Part 2

What’s beyond “typical” Hawaii? Here’s part 2 of our series of still-breathtaking, lesser-known locales — the less than 1% of Hawaii that most people will never hear of, let alone will ever see. Read part 1 here. 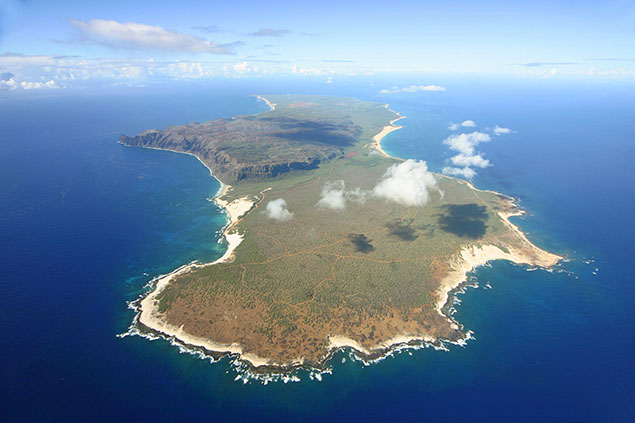 Welcome to The Forbidden Island of Hawaii — Ni’ihau. It’s so forbidden that you are not allowed to visit let alone step foot unless you’re invited.

Residents of Ni’hau consist of between 70–170 Native Hawaiians and descendants of the Sinclair family, who bought the island from from King Kamehameha V in 1864 for $10,000 in gold.

The king’s only wishes of the Sinclair family was to protect the island and its people from all outside influences. These wishes have been honored: On Ni’ihau, there is no electricity, running water, internet, shops, restaurants, paved roads, cars, or hotels. Hawaiian is the only spoken language.

If you’re serious about visiting, there are a few exceptions to Ni’ihau’s “you must be invited rule:” you can book a helicopter tour with Ni’ihau Helicopters, or a hunting trip with Ni’ihau Safaris. 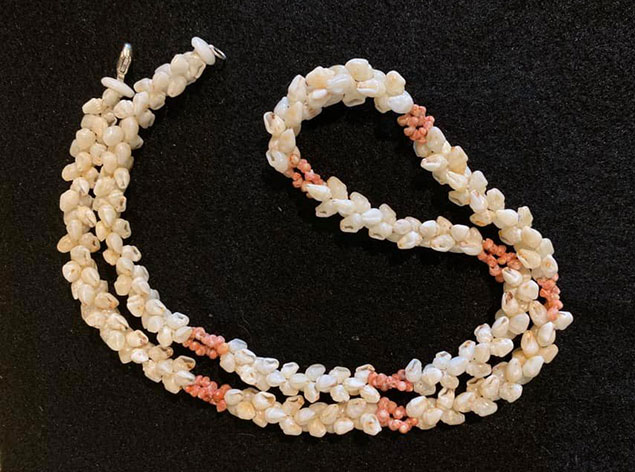 Bonus: Ni’ihau shell lei are some of the most prized necklaces in the world, so much that they’re often insured. Each winter, tiny beautiful pūpū shells wash up on Ni’ihau’s beaches, which are then collected and sorted by the locals and strung into lei by experts crafters. A Ni’ihau shell necklace can sell for thousands of dollars.

Brace yourself for this: there’s a 40.7 mile-long, 3,614 foot-deep lava tube on the Big Island. Kazumura Cave is the longest and deepest lava tube in the world, and only 500 years old (that’s a wee baby in geology years).

The cave was formed from the ʻAilāʻau lava flow of Kilauea, and there are 101 known entrances scattered across various Big Island private properties (aka you’ll need permission to enter).

If you want to walk the same path used by ancient Hawaiians, visit the Hoapili Trail (King’s Highway) at La Perouse Bay on Maui. It was built by Governor Hoapili of Maui from 1824-1840.

The weather and terrain here are rather harsh — stifling hot temperatures, dry air, rough lava rock and thorny kiawe trees. Be sure to wear sunscreen, sturdy shoes and drinks lots of water.You’ll also be sharing the area with feral goats, pygmy deer, and spinner dolphins. 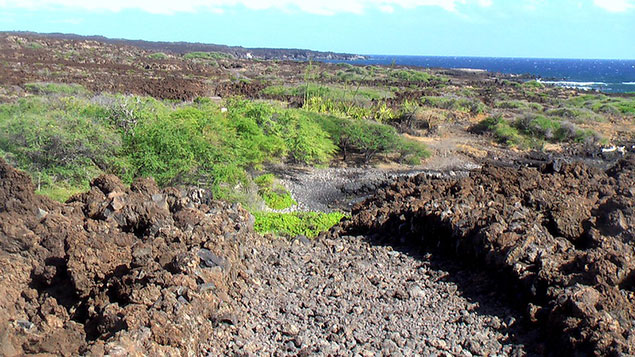 Along the way are small private beaches such as the gray-sanded Keawanaku Beach, where you’ll likely have all to yourself.

While this area is more well-known than the other places on our list, it’s still relatively quiet, empty, and stunningly gorgeous.

There is no word for goodbye in Hawaiian. Instead, we say a hui hou which means “until we meet again.” When all of this passes, we will continue to provide our same warm hospitality, aloha and commitment to your comfort and happiness. Contact us anytime at info@sunnymauivacations.com or (808) 240-1311. A hui hou!