The most unusual places to visit in Hawaii, Part 1

Hawaii is one of those special places that most people recognize, even if they haven’t been here. Long before Instagram, the rest of the world has gawked over iconic images of Waikiki on Oahu, Kauai’s Nā Pali coast and Haleakala on Maui.

But what about Hawaii’s still-breathtaking, lesser-known locales — the less than 1% that most people will never hear of, let alone will ever see?

Here are 2 of these spots, which also happen to be part of the US National Park Service:

The summit of Mauna Loa

You are likely familiar with Mauna Kea, the tallest, most sacred, and most controversial mountain in the Hawaiian Islands.

Just south of Mauna Kea is Mauna Loa (that’s Hawaiian for “long mountain”), the largest active volcano in the world. Mauna loa is also huge: 1,900 square miles of surface area (about half the size of the entire Big Island) and at least 18,000 cubic miles of mass. 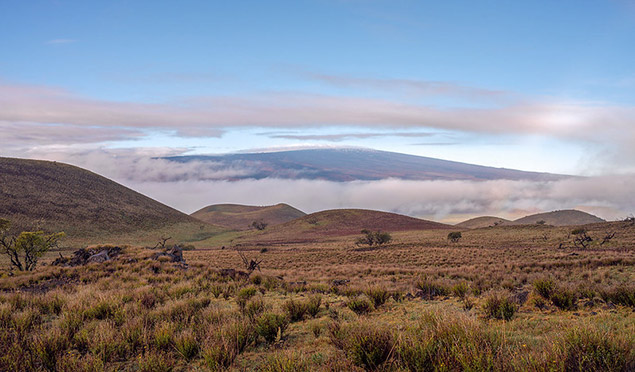 Unlike Mauna Kea — which has a well-maintained road to the summit — the road up Mauna Loa is rough and bumpy, and ends at an elaborate weather observatory at 11,141 ft. elevation. 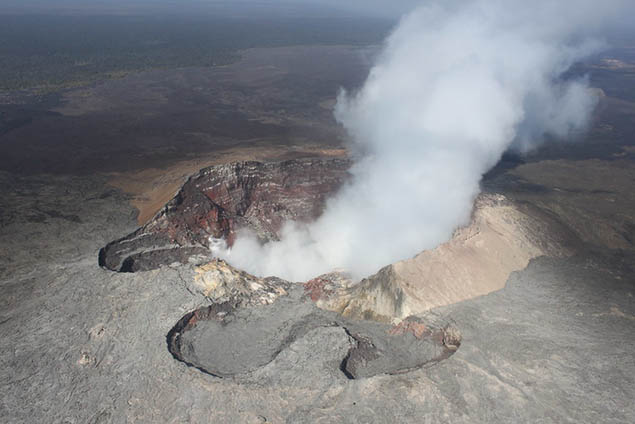 Near the summit is the Mauna Loa Summit Cabin, which, along with the hike, will require a backcountry permit. 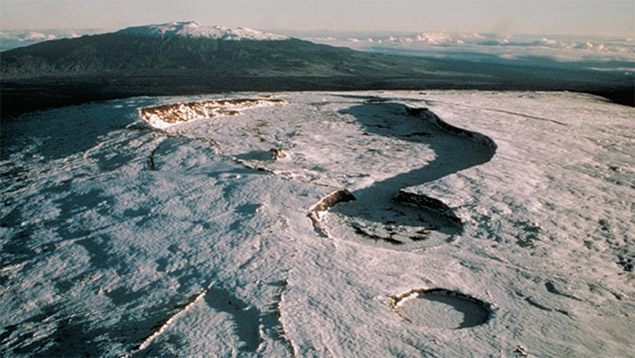 The view at the top 0f the Moku‘āweoweo summit caldera — which is about 6 square miles in area, with a depth of 600 feet — is, as one hiker puts it:

No time to hike Mauna Loa? Here’s the webcam. 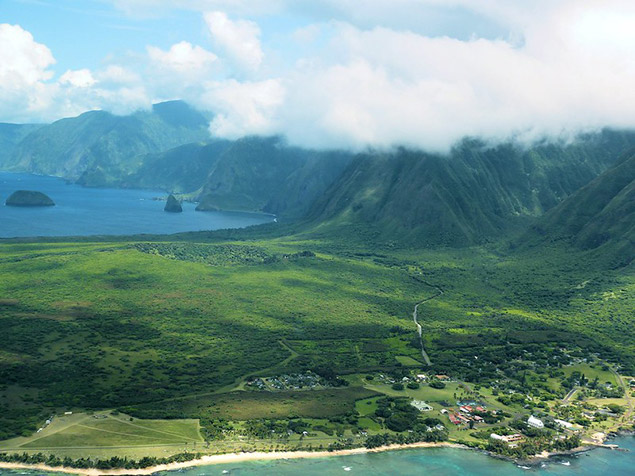 Situated on lush, serene peninsula off Moloka’i’s north shore is a National Historical Park with a troubling yet redeeming history: the settlement of Kalaupapa.

This tiny and remote village was once the site of a colony of people stricken with Hansen’s disease, commonly known as leprosy. In the 1800s, the Kingdom of Hawaii banished its people stricken with leprosy to Kalaupapa in an effort to prevent a massive surge of the disease.

Up until the 1969, when Hawaii’s leprosy isolation law was lifted, Kalaupapa was a place of exile and heartache. Sufferers of the disease were separated from their families, essentially sent away forever to live the remainder of their lives in pain and isolated from society.

Thankfully, several religious ministers, priests, elders, and family and friends of patients volunteered to spend time and help the residents of Kalaupapa. One such caretaker was Father Damien, who committed his life to improving the life and morale of the people. 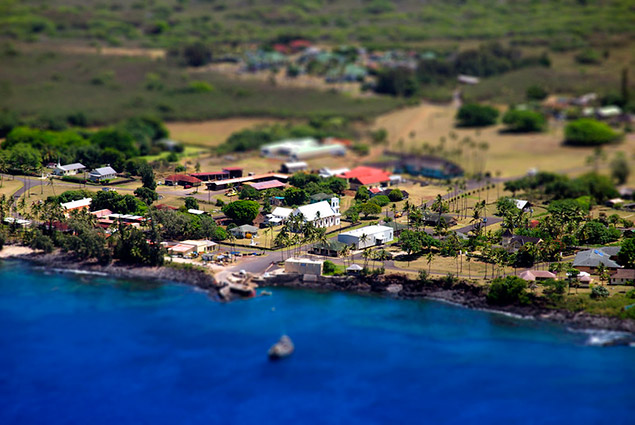 With the help of patients, Father Damien built homes, planted trees, constructed a water system, and organized schools, choirs, and bands, and expanded the Catholic church. He also provided medical care for the living and buried the dead, helping to transform Kalaupapa to a place to live rather than a place to die.

Damien was canonized a Saint in the Catholic Church in 2009, in honor of his service to the sick and outcasted. 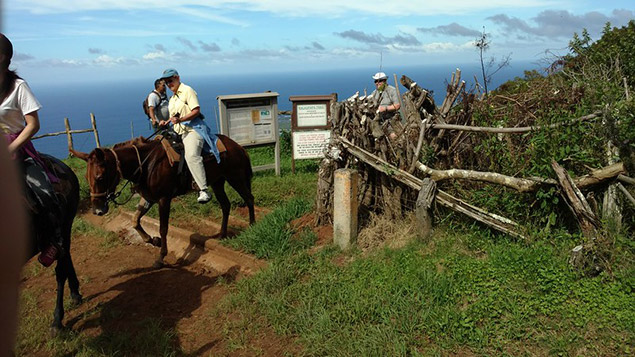 If you’re interested in visiting Kalaupapa, there are several ways to get in, and a car isn’t one of them. You’ll need an airplane, helicopter, boat (with a special permit), your own 2 feet, or last but not least — a mule.

As one reviewer says:

Kalaupapa is a sacred place, beautiful and powerful. Words cannot describe it.

There is no word for goodbye in Hawaiian. Instead, we say a hui hou which means “until we meet again.” When all of this passes, we will continue to provide our same warm hospitality, aloha and commitment to your comfort and happiness. Contact us anytime at info@sunnymauivacations.com or (808) 240-1311. A hui hou!