If you’re rich, Hawaii is an obvious choice to live and own property. The climate here is perfect, of course, and the lifestyle is as good as it gets (when money’s no problem).

On the list below are rich and famous people who call Oahu and the Big Island home. Part 2 reveals who’s on Maui, Kauai, and Lanai. 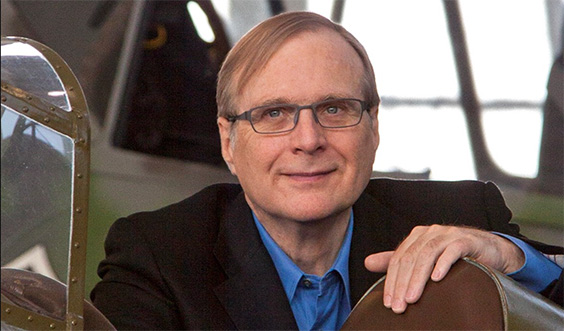 Philanthropist, recluse, and co-founder of Microsoft. Mr Allen used to own a sprawling oceanfront estate near Kona that sold last year for $43 million(!). He sadly passed away in 2018 from complications with cancer (which technically removes him from this list, but we thought we’d include him anyway). 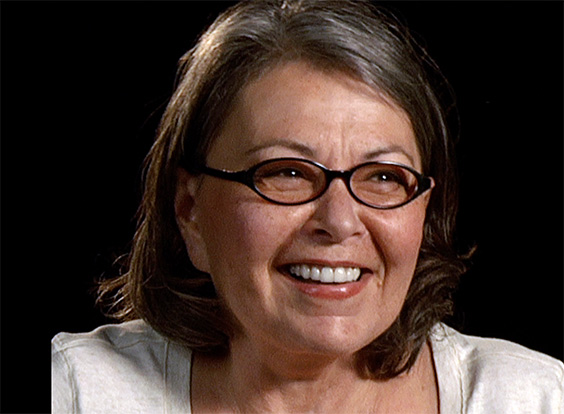 Actress and star of the hit sitcom, “Rosanne.” She now lives full-time and operates her own 47-acre macadamia nut farm near Honoka’a. 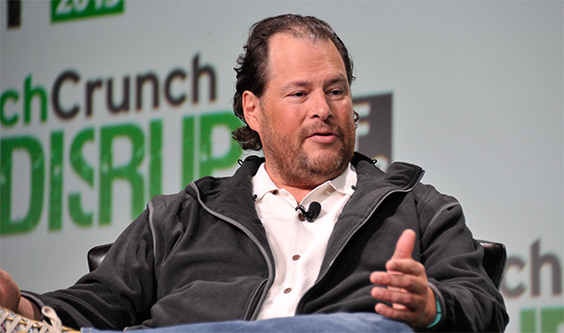 Co-founder, chairman and co-CEO of Salesforce. Mr. Benioff has an increasing presence in Kamuela — most notably since the pandemic — and owns multiple properties there in Waimea and on the coast. 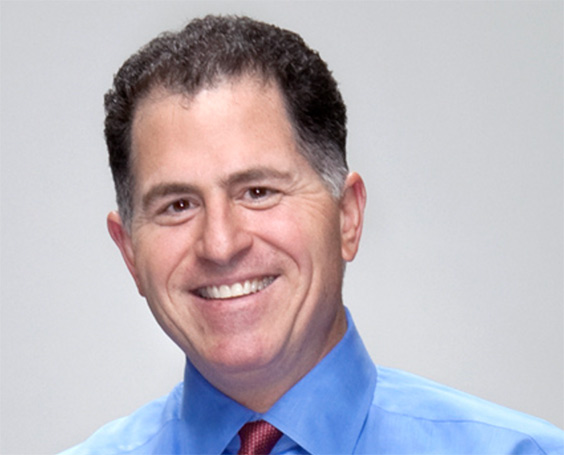 Founder of Dell computers, not only owns a house in Hualalai, but he may actually own Hualalai itself. 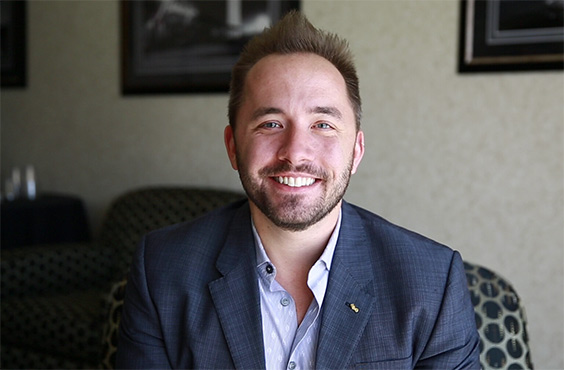 Founder and CEO of Dropbox, owns a house in Kukio next door to the Four Seasons Hotel. 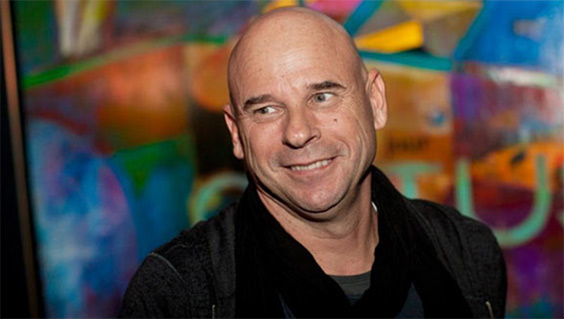 Founder of Cirque du Soleil, poker player, and astronaut tourist. One story goes that Mr. Laliberté got some inspiration for Cirque du Soleil while on the beach at Hapuna, where he now owns a $29 million  home. 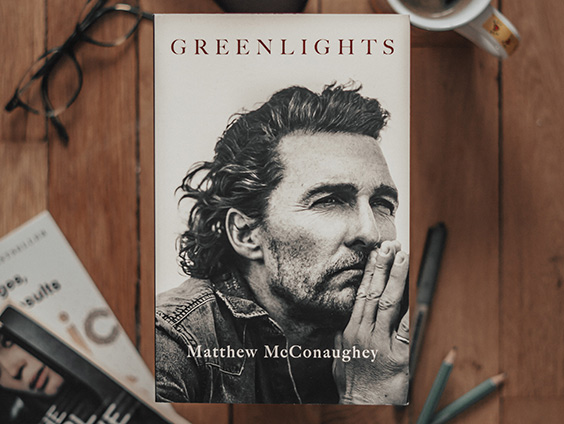 Quirky Texan, author, and Oscar-winning actor from such films Dallas Buyer’s Club, Interstellar, and Dazed and Confused. He owns a house in Kukio and Waimea, and reportedly sends his kids to a local private school. 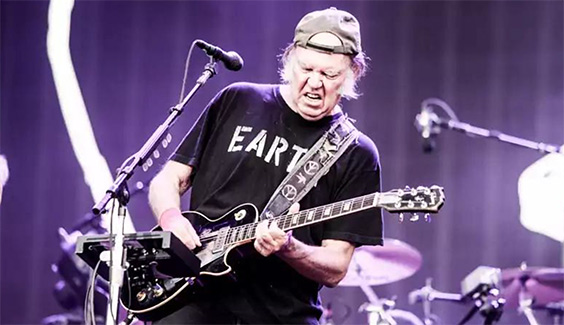 Rock and roll musician. He used to own a home at at the point at Wai’alea Bay (aka “69’s” beach) near the tiny coastal community of Puako on the Kohala Coast. He sold that home in 2015 for $24.5 million. 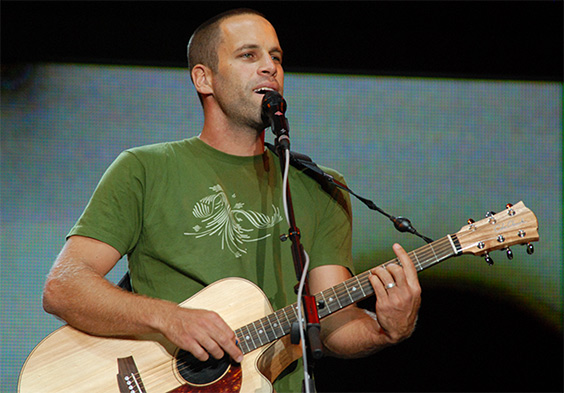 Singer-songwriter, and surfer who was born and raised on the North Shore, where he still lives most of the time. Jack is an avid surfer and you have better chances of spotting him out in the water than on land.

Actor, most notably in the film Aquaman. Mr. Momoa is from Oahu and has been spotted there (as well as Kaua’i) on many occasions hanging out with family and local friends. 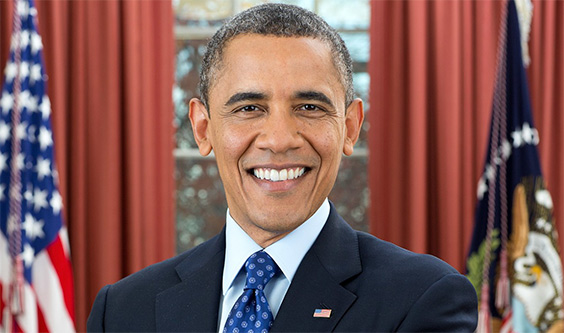 Former US President who, like Jack Johnson and Jason Momoa, is keiki o ka ‘aina (born in Hawaii). The Obamas have purchased an oceanfront home in Waimanalo on the east side of Oahu. It’s just a short drive to Sandy Beach, where Mr. Obama has been known to bodysurf. 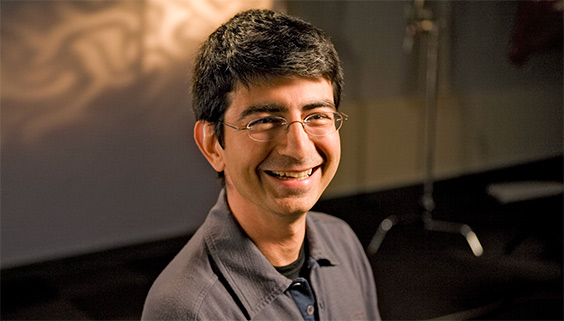 Founder of eBay and owner of local Hawaii news site Civil Beat. Mr. Omidyar lives in a fancy home near the base of Diamond Head in the prestigious neighborhood of Kahala with his family.

11-time world champion of surfing. It makes more than perfect sense that the GOAT of surfing (greatest of all time) would own property in one of the best places on Earth to surf the world’s best waves: Oahu’s North Shore. And yes, he and Jack Johnson are good friends.