The 10 sweetest treats from Hawaii that you must try

Aside from Hawaii’s tasty exotic fruits, which grow wild and plentiful throughout the islands, we have some unique treats worth trying.

Some of them you’ve heard of, some probably not, but do yourself a favor and try at least three of these and tell us what you think!

In Hawaii, it’s called shave ice, and everywhere else it’s called something else, like snow cone. This delectable frozen treat is made from a block of ice that’s been shaved in a machine, then topped with flavored syrup and sometimes enhanced with ice cream or sweet red adzuki beans. Shave ice in Hawaii is a long-standing tradition that you pretty much need to experience. 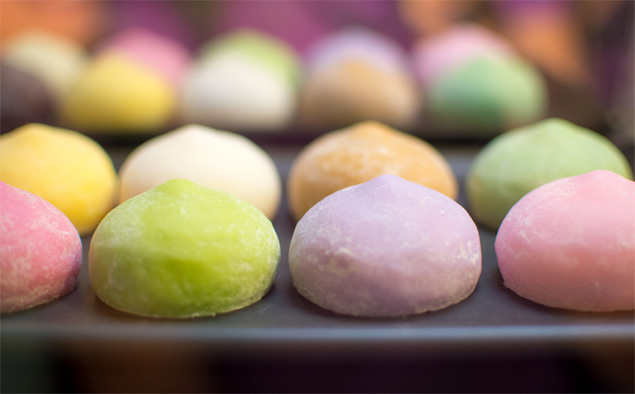 Ask any local about mochi and they’ll probably tell you exactly where to find some and which ones they prefer. Mochi was brought to Hawaii from Japanese immigrants, and it consists of rice that’s been pounded and softened, then lightly sweetened, colored and served in cut squares or balls. You need to trust us when we say it’s delicious. And if that wasn’t enough, now we have mochi ice cream.

Anyone who grew up in Hawaii will recognize this bag

Coconut balls are chewy balls of coconut that’s been rolled in sugar and dyed red. Yes, sounds a little strange, but these little guys are super tasty, especially if you’re a fan of coconut. 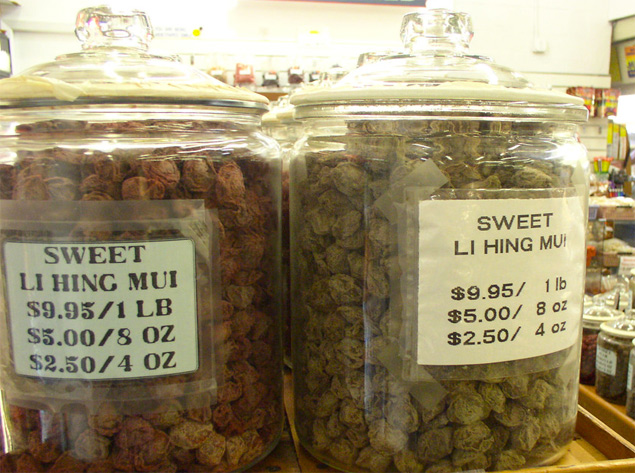 Li hing mui, as seen in its natural element: a crack seed store 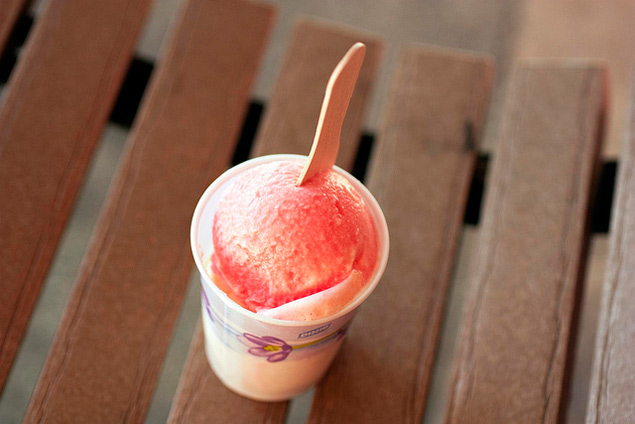 Guri guri is kind of famous, not only because it’s insanely yummy, but also because you can only get the real thing at the tiny Tasaka Guri-Guri shop in Kahului. The recipe was first developed in the early 1900s in Japan, then migrated to the US where the Tasaka family has kept the recipe a guarded secret. It’s basically a cross between ice cream and sherbet, and comes in only two flavors: pineapple and strawberry. 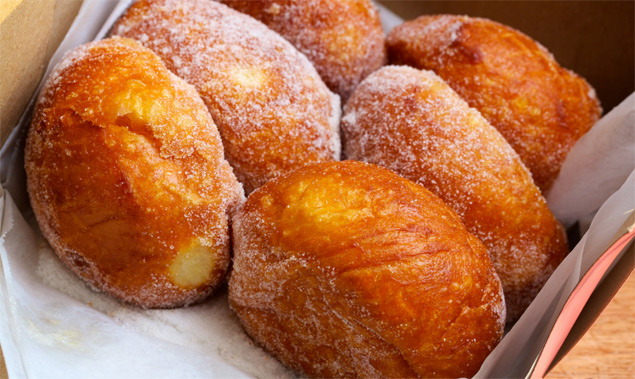 Hot, fresh malasadas are the BEST

Did you know that the Portuguese also migrated to Hawaii back in the day? They arrived on whaling ships in the 1870s to labor on the sugarcane plantations, and brought with them the ukulele…and malasadas. Imagine a warm fried donut, with no hole, rolled in sugar. Now go eat one (and make sure it’s fresh and warm). 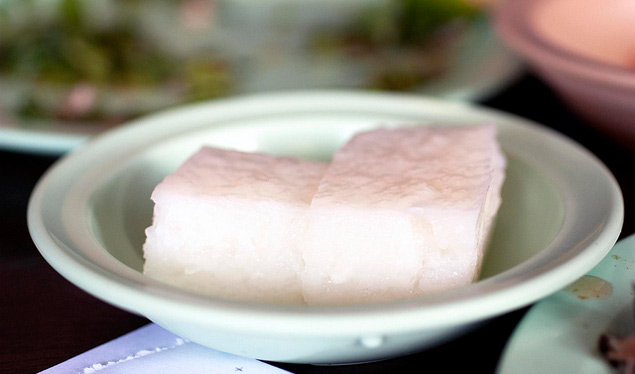 Are you a lover of coconut? Way better than coconut balls is haupia, the traditional Hawaiian pudding made from coconut milk. Haupia is firm yet silky smooth, and pure heaven. These days, you can find haupia-themed cakes, pies, pastries and ice cream. 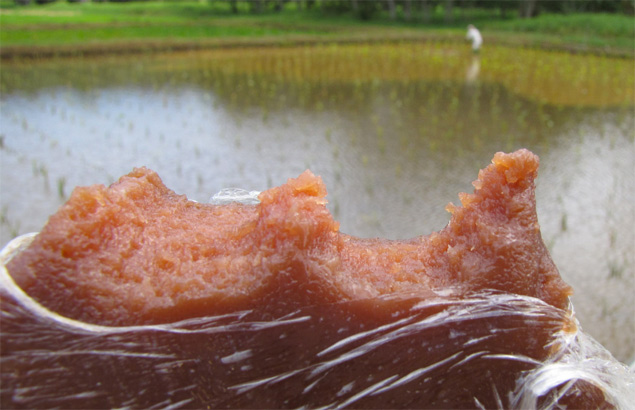 They grow the taro, we eat the kulolo

Another traditional Hawaii treat is kulolo, which is made from mashed taro and coconut milk and coconut meat, and a touch of sugar. It’s a bit like mochi, and — like mochi and malasadas — is best eaten when fresh. If you want the good stuff, ask around. It’s all about the quality of the taro. 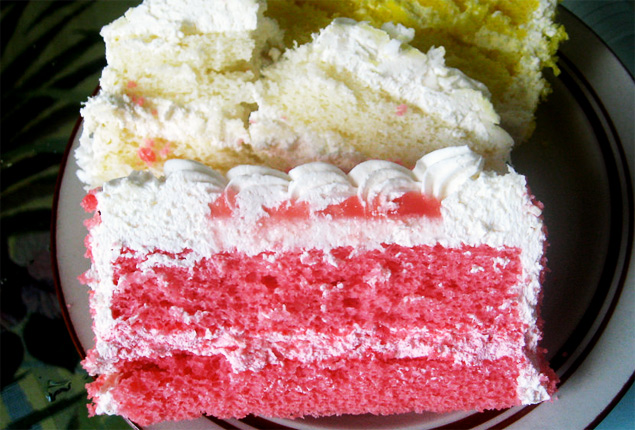 When I was growing up, I got a guava chiffon cake on every birthday. The glorious sweet-tart flavor and scent of guava still linger in my senses after all these years. Lucky for me (and you, too), bakeries across Hawaii still make delicious guava cakes. Guess what? Same thing goes for lilikoi cakes.

POG is good. Use POG sparingly

POG, or Passion-Orange-Guava, is a sugary but tasty fruit juice staple here in the Islands. These days, we see to be having a small kine POG renaissance, as evidenced by the varieties of POG beer showing up at the supermarket. We’ll take it!