15 photos of Hawaii that you won’t believe are Hawaii

Think of Hawaii and what almost always comes to mind are golden-sand beaches, sipping mai tais in hammocks, hula dancers and volcanoes.

Of course, there’s more to it than that. We’ve found 15 snapshots of places and scenery you may not believe are Hawaii…but they are! 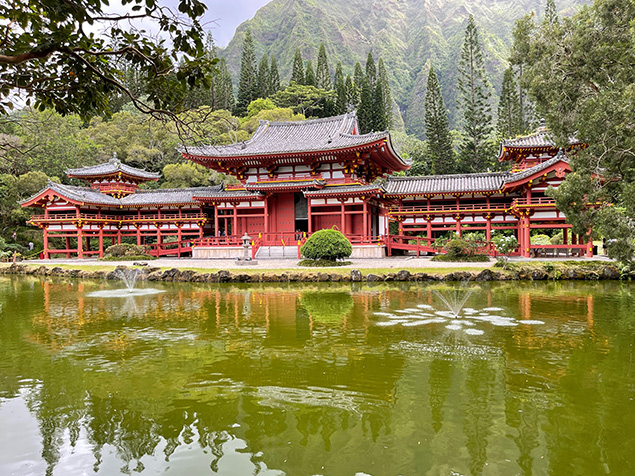 On the east side of Oahu, in Kaneohe, is a Buddhist temple that was built in 1968 to commemorate the 100 year anniversary of the first Japanese immigrants to Hawaii. 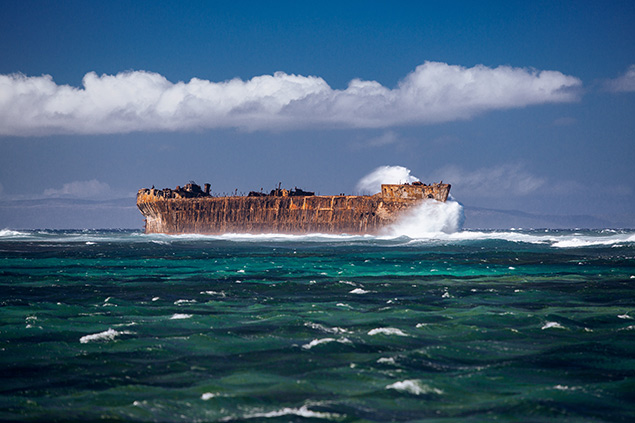 The north shore of Lanai is home to several shipwrecks that were intentionally grounded here in previous centuries. The most striking wreck is YOGN-42 (seen above). Learn more here.

Upcountry Maui and the Big Island 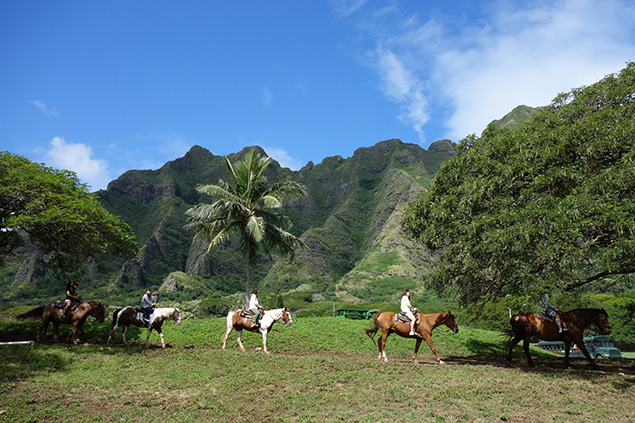 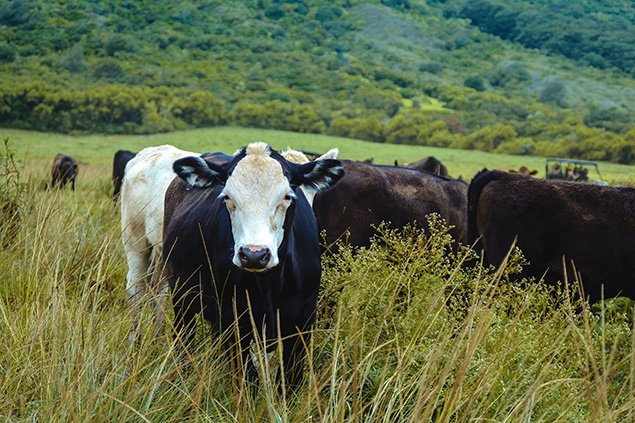 The high and gentle slopes of Haleakala on Maui and Mauna Loa, Mauna Kea, Hualalai, and Kohala mountain on the Big Island are where you’ll find cooler climate with dry forests expansive ranches and farms, and real paniolo (cowboys).

Waimea Canyon on the West side of Kauai is about 14 miles long, 1 mile wide, and 3,600 feet deep. It’s also known as the “Grand Canyon of the Pacific.” 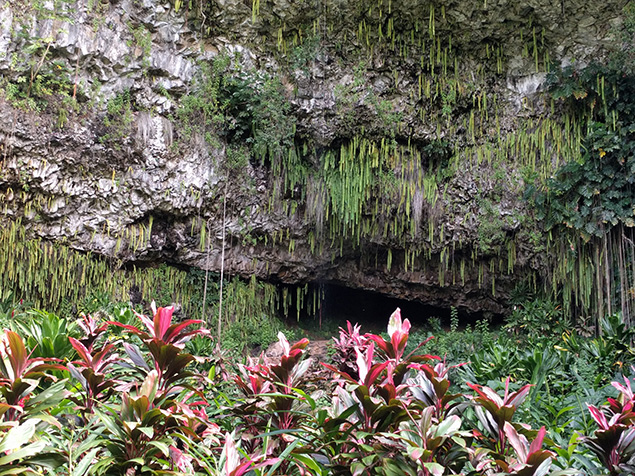 Hawaii’s natural volcanic heritage lends itself to massive networks of caves and underground lava tubes that most people will never see on their vacation. 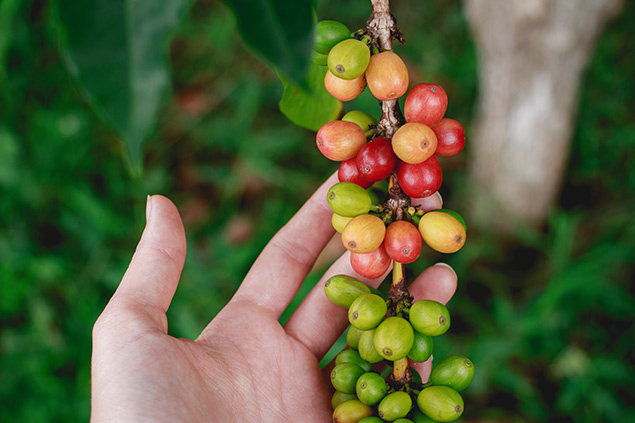 Not everyone knows that coffee grows in Hawaii, which the only place in the United States it can grow States. Pictured above are coffee berries on the plant in Kona. You’ll find coffee growing on all islands, including Maui. 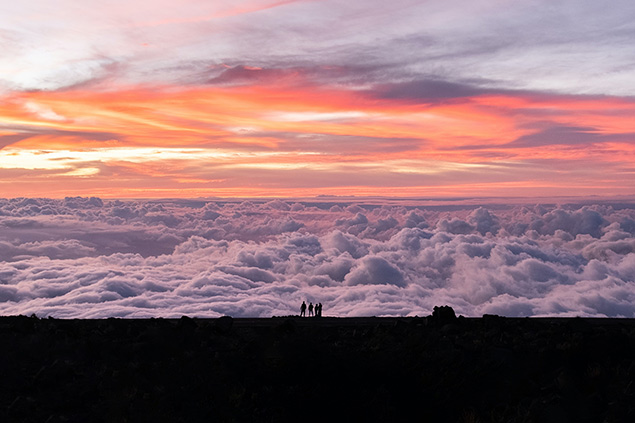 That’s right, you can go above the clouds in Hawaii. In Maui, you can drive to the top of Haleakala to watch the sunrise, sunset, or just enjoy the majestic view anytime of day or night.

Somewhere on a beach in Hawaii

Beautiful, curious, and unusual — not your typical beach view!

Hawaii is home to many picturesque golden sand beaches, but what about black sand? You’ll find several stretches of black sand, especially on Maui and the Big Island, which are younger islands with more recent lava flows.

Under the sea, somewhere in Hawaii 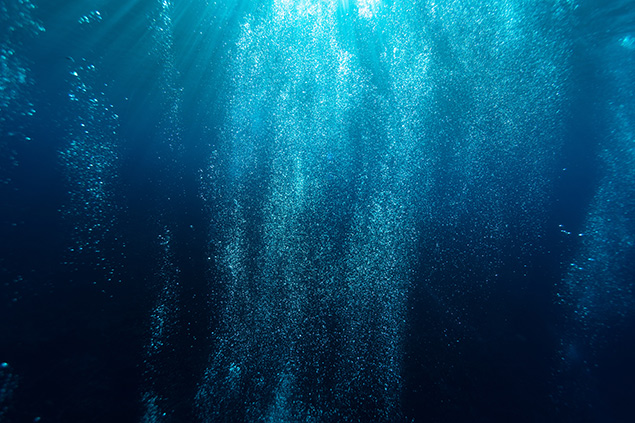 The sight of bubbles rising from a scuba diver is beautiful no matter where it is. This shot happens to be Hawaii. 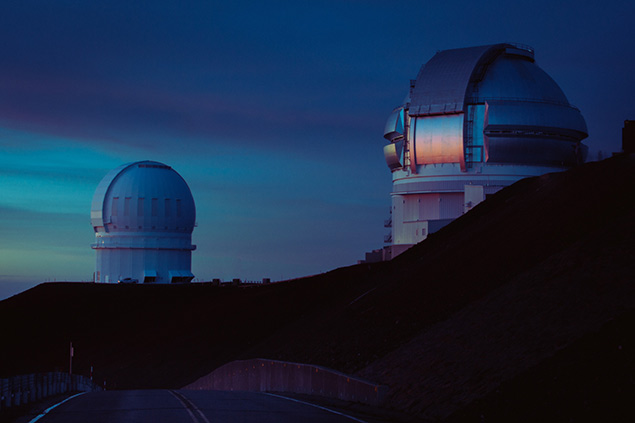 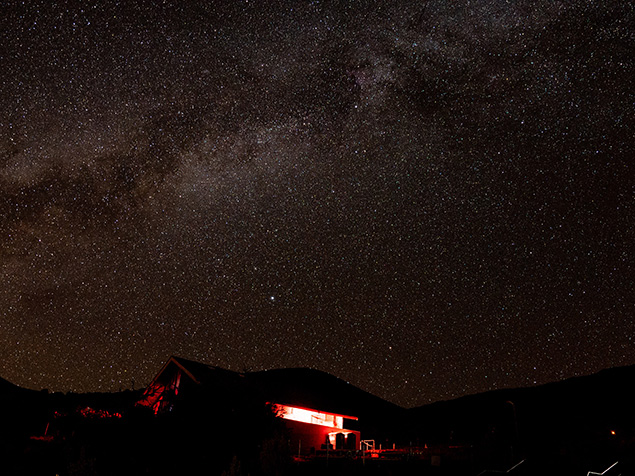 If you really want to see and experience something totally different in Hawaii — practically out of this world — then rent a 4WD vehicle and drive to the 13,796 foot summit of Mauna Kea. At this elevation, the low oxygen will alter your perception as you take in two wonders: world-class massive telescopes and the spiritual energy of Hawaii’s most sacred mountain.

Honolulu from the air, Oahu 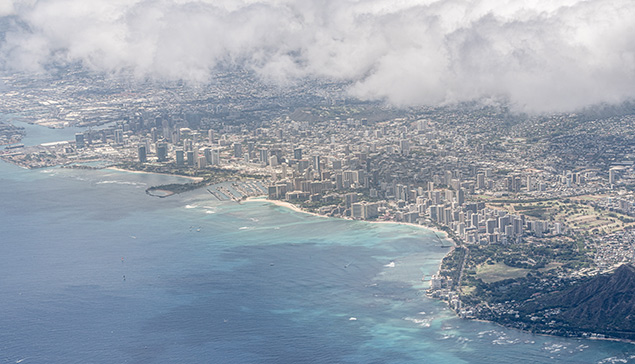 This aerial view of Oahu isn’t usually shown on postcards or travel blogs, but it’s worth seeing. Honolulu is a modern, world-class city condensed on the south side of Oahu. Lots of concrete, but also lots of beaches, shopping, restaurant and fun things to do!