The Visitor’s Guide to Hula in Maui

Welcome to the Sunny Maui Condos guide to hula! Please take a few minutes to read and refresh yourself on one of Hawaii’s most ancient and celebrated art forms. 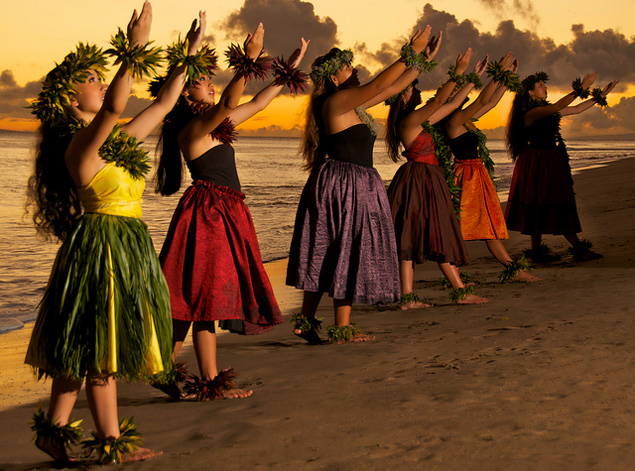 Hula, if you didn’t know, is a sacred art in Hawaii. Throughout the islands (and even abroad), dance troupes known as hula halau gather to learn and practice under the guidance of a kumu hula — a teacher who has been deemed qualified by another kumu to teach the traditions and techniques of the dance. 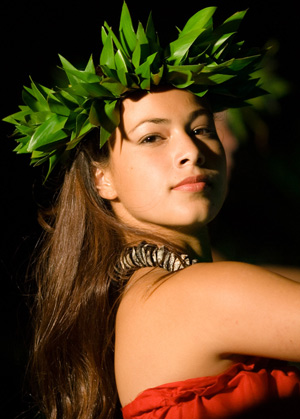 The two types of hula

Hula is split into two categories:

Where to Watch Hula on Maui 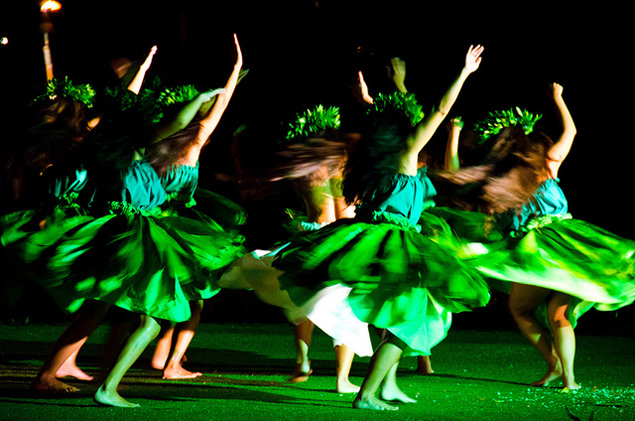 Like anywhere in Hawaii, hula is plentiful and catching a show is easy and usually free of charge. Here’s a partial list of some of Maui’s top hula shows:

Enjoy hula while you feast 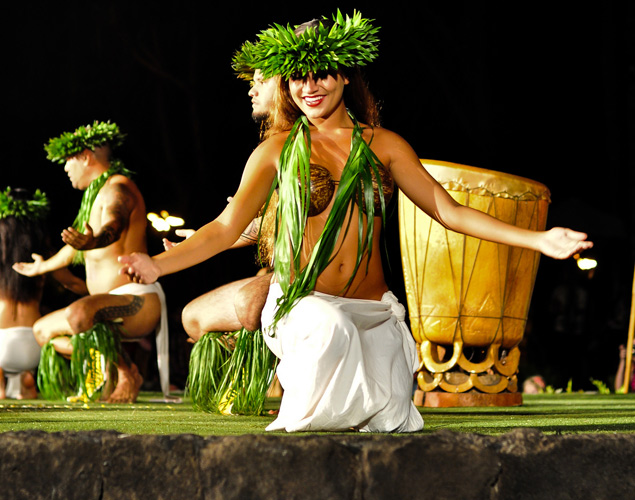 If you book a luau (Hawaiian-style feast), then you’ll for sure get to watch some hula. The Old Lahaina Luau — consistently voted the best luau in Maui — not only boasts a fabulous menu, but a spectacular hula show as well. Says the New York Times:

The Old Lahaina Luau has reinvented itself authentically in a genre rife with cliché. At sunset, guests sit at tables or on lauhala fiber mats on the ground in front of a grass-mound stage. The program offers intelligent narration and excellent ancient hula. The food is authentic Hawaiian, and delicious.

Another highly coveted luau/hula show is the Feast at Lele. It’s smaller and more upscale (you get your own
table), and the entertainment has a slight twist. Instead of traditional hula, you’ll be treated to a Polynesian review, which means different dances from around Polynesia to match the variation of food.

If you’re really into hula — as in world-class level — then the Merrie Monarch Festival in Hilo on the Big Island is the place to be for one week in April.

The annual tradition, which honors the legacy of King David Kalākaua (who himself was knows as “The Merrie Monarch”), features a spiritually-riveting hula competition, a Hawaiian arts fair, hula shows and a grand parade through Hilo town.

Merrie Monarch tickets can only be purchased by mail, with a maximum of two per person, so it’s best to request them when the time is right.