The 7 best cocktails on Maui, and where to find them 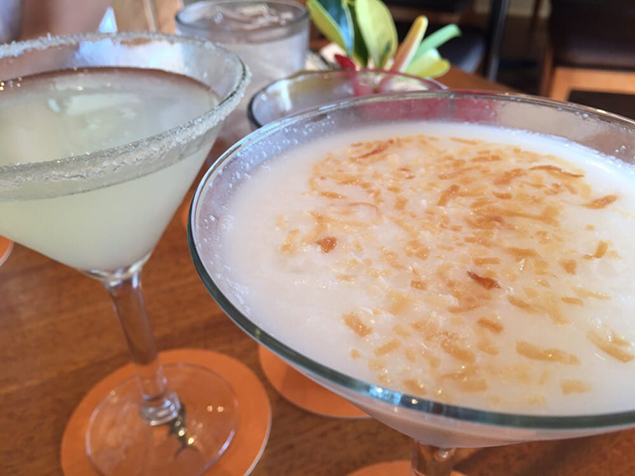 If you love coconut, we solemnly swear that the Coconut Cloud is pure heaven (and it’s STRONG).

The Pod Thai is a great drink, even for someone who doesn’t generally like sweet or tropical drinks.

Think of the Pulelehua as a tequila drink in a fancy aloha shirt (sorry, we don’t have a photo for it). 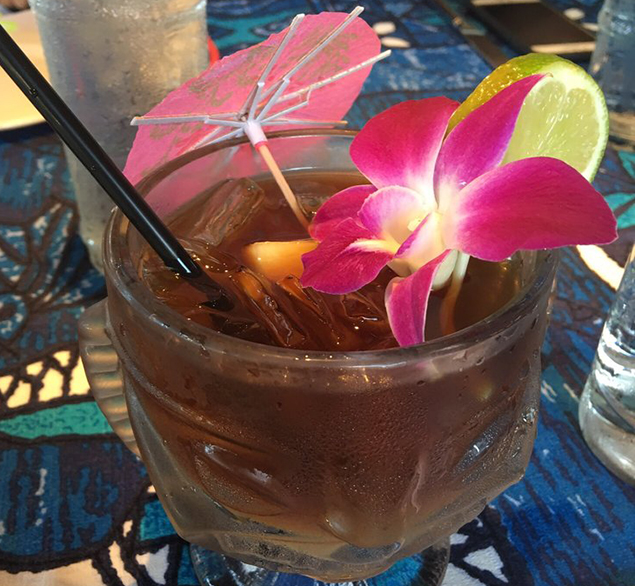 “Mai Tai Roa Ae” is Tahitian for “the very best” or as we say in Hawaii, No Ka Oi. It’s widely known as the best mai tai on the island.

Made from: Victor J. Bergeron (Trader Vic)’s original Mai Tai recipe from 1944
Yelpers say: “The Mai Tai was the best I’ve ever had anywhere!!” 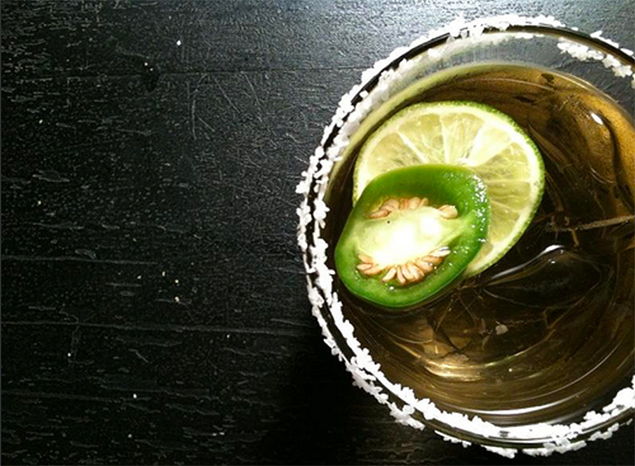 Made from: fresh jalapeños, Tanteo jalapeño tequila, lime, served on the rocks
Yelpers say: “Just tried the Jalapeño Margarita and it is unbelievable!”

The Thomas at Fleetwood’s on Front Street 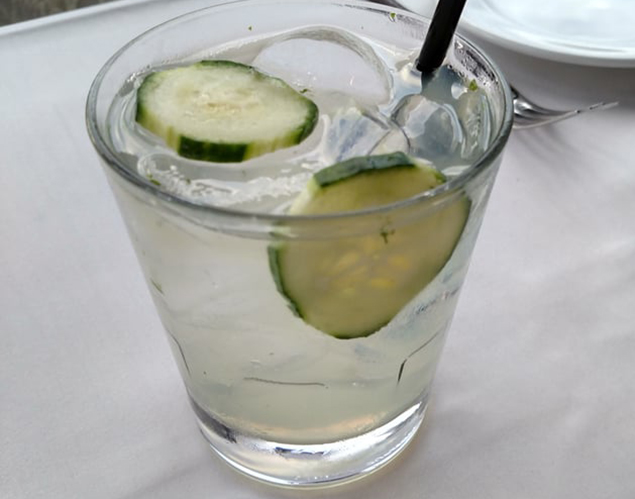 Hand crafted from Vodka distilled and lavender/lime/mint grown on Maui!

Any or all beer from Maui Brewing Company

Okay, beers aren’t cocktails, but we had to mention fresh beer from Maui. You can try one of their four flagship beers, such as Bikini Blonde, Big Swell IPA and Coconut Hiwa Porter, and limited release beers (we’ve seen POG IPA, Lemongrass Saison and Mango Hefeweizen), but in their pub and tasking rooms you get beers that never get released in cans and bottles….up to 32 at a time!

Made from: barley, hops, yeast and water, with occasional natural flavorings
Yelpers say: “The brews are cold and super delicious.”