How 5 cultural icons from Hawaii got their start

It’s commonly known that surfing and hula originated in Hawaii — but what about other Hawaii things like the ukulele and the aloha shirt?

Let’s have a look at the origins of some of Hawaii’s most famous “exports”: 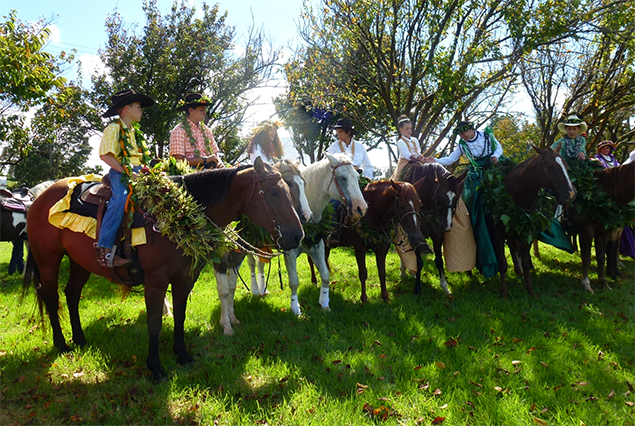 Paniolo is the Hawaiian word for cowboy, derived from the Spanish word Españoles. Believe it or not, cowboy culture is alive and well across all the major Hawaiian islands.

Of course, paniolo did not exist in ancient Hawaii — it was King Kamehameha III who invited Spanish “vaqueros” from Spanish California to teach ranching and cattle skills at Parker Ranch in Waimea on the Big Island in 1823. 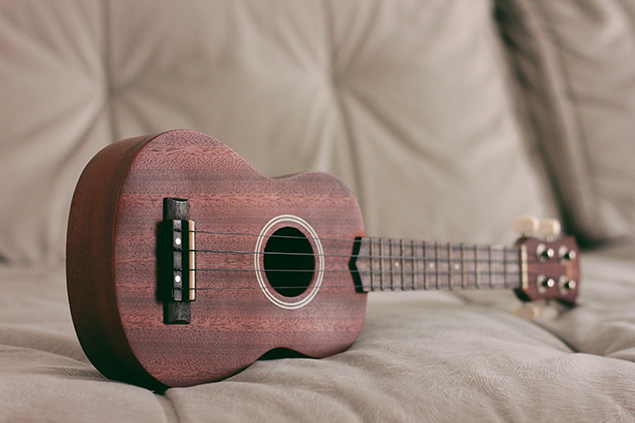 It’s hard to imagine Hawaiian culture without the smooth dreamy sounds of the ukulele, isn’t it? Well, we can thank 3 Portuguese immigrants and cabinetmakers named Manuel Nunes, José do Espírito Santo, and Augusto Dias.

These 3 men, hailing from the subtropical island of Madeira, arrived on Oahu in August of 1879 during heyday of the sugar industry. The immediately began entertaining the locals with a small 4-stringed guitar called a machete, thus pioneering the birth of the ukulele. 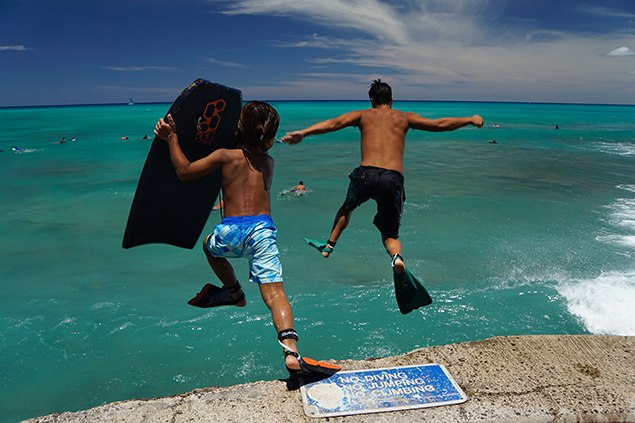 The English language obviously didn’t start in Hawaii, but pidgin English certainly did. When immigrants from came to Hawaii during the sugar plantations era, they had to improvise a way to communicate with each other.

Pidgin uses English as its “base,” and borrows words, expressions, and intonations of Japanese, Chinese, Portuguese, and Filipino. What results is an dialect in English that you’ll find nowhere else on Earth. 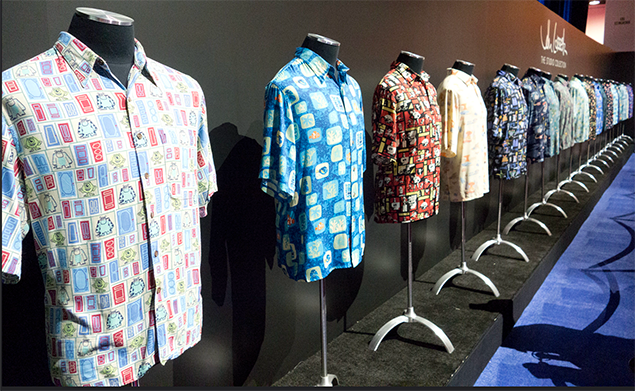 The timeless style of the Aloha shirt can be likely traced back to the 1920s or early 1930s when a Japanese shirtmaker in Honolulu started printing colorful Japanese prints on shirts.

The trend caught on, and eventually the casual island shirt we all know today made its way into mainstream culture. Nowadays, certain rare “retro” aloha shirts can fetch between $10,000–15,000 per piece! 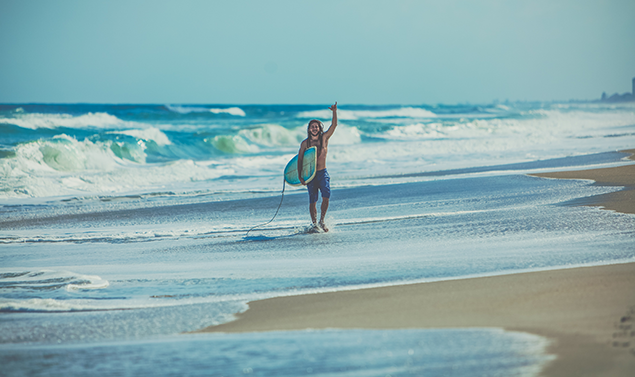 The emoji list says it’s a “call me” hand sign, but we in Hawaii call it a shaka, which essentially means “aloha.”

The shaka was “accidentally” started in Laie on the North Shore of Oahu by Hamana Kalili, a laborer who lost his 3 middle fingers while working at the Kahuku Sugar mill. Whenever he waved to people, all he had to wave with was a thumb and pinky!

***
Need a hand with your next Maui vacation? Please contact the Sunny Maui Vacations team at info@sunnymauivacations.com or call 808-240-1311, ext. 21. We’ll find you the best vacation rental condo or rental home in South Maui and help you with any and all recommendations and activities across Maui.