Do you ever wonder what’s really going on under the sea?

Meet Bo Pardau, one of Hawaii’s finest underwater photographers. Bo’s photos reveal vivid glimpses into the beautiful mystery of life under the sea.

Scroll through some of Bo’s spectacular images and learn a little about him and his work. 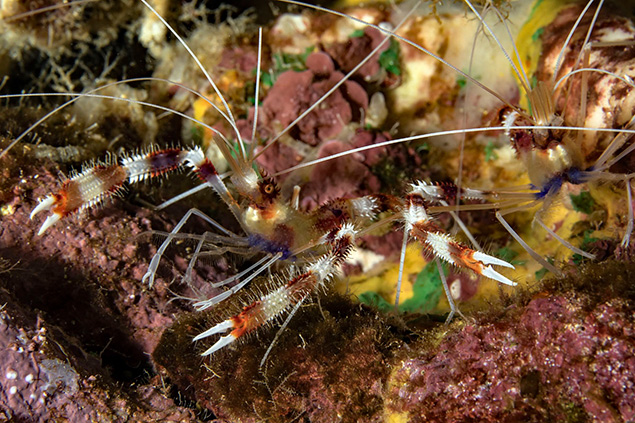 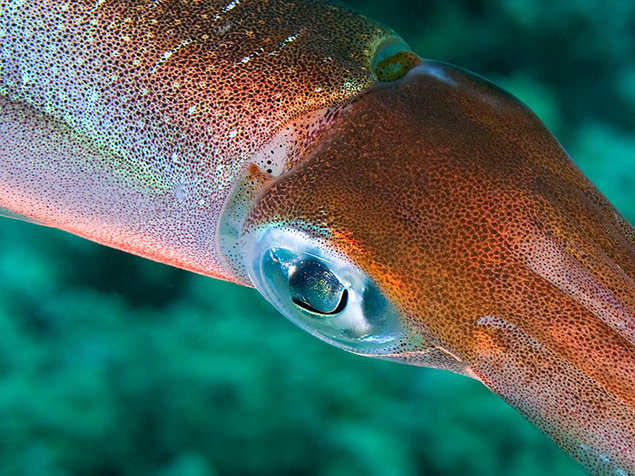 Bo’s life changed in 1990, when he decided to get dive certified in the cold, nutrient-rich waters of Northern California. He was 40 at the time. 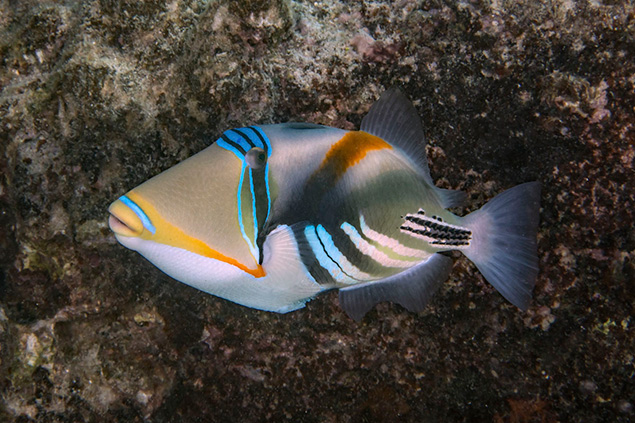 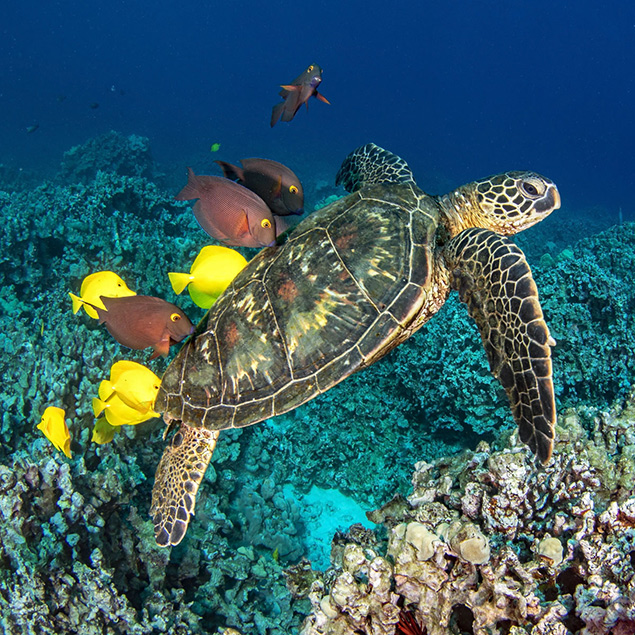 Wall in the Grand Cayman 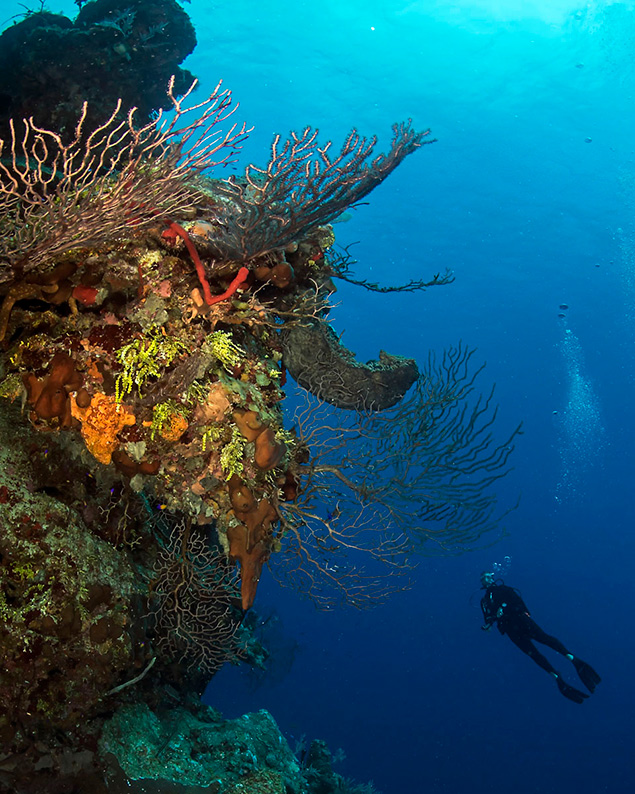 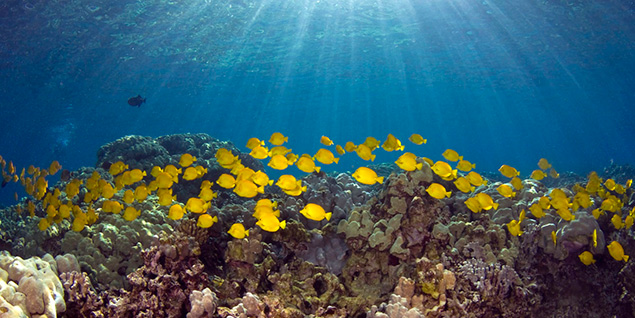 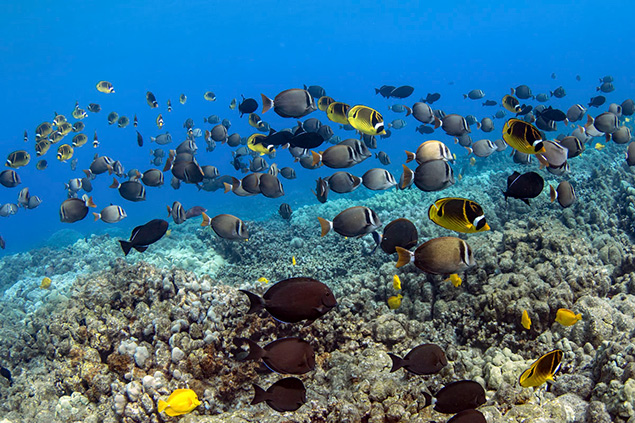 Bo loves capturing the interactions between marine life and — often — humans. Many of the small creatures he photographs require SCUBA gear and strobes, but many of his images are captured in ambient light while free-diving with large animals. 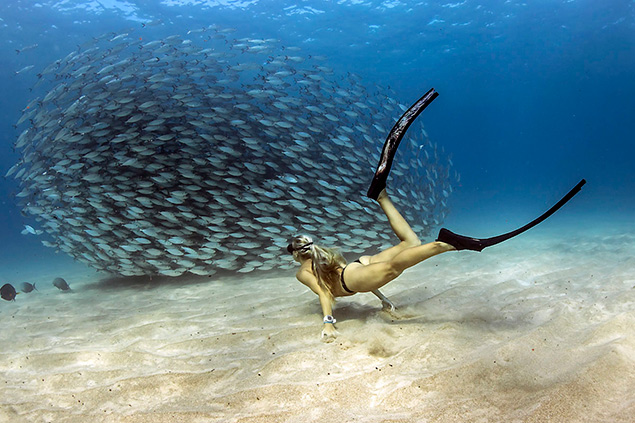 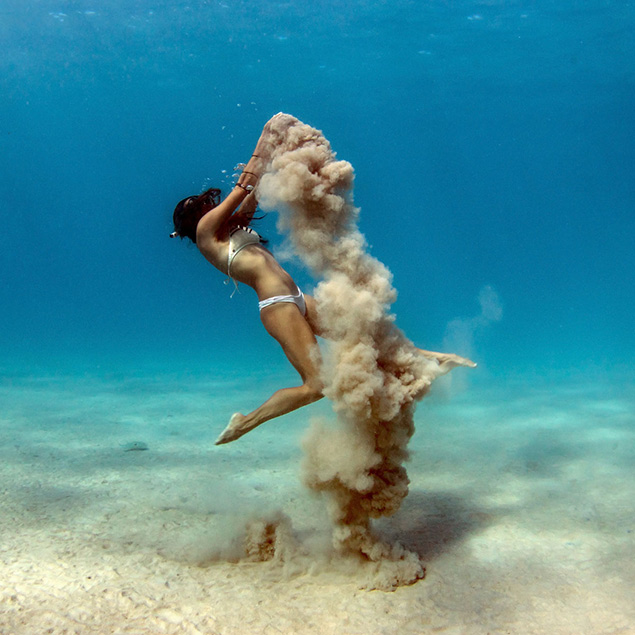 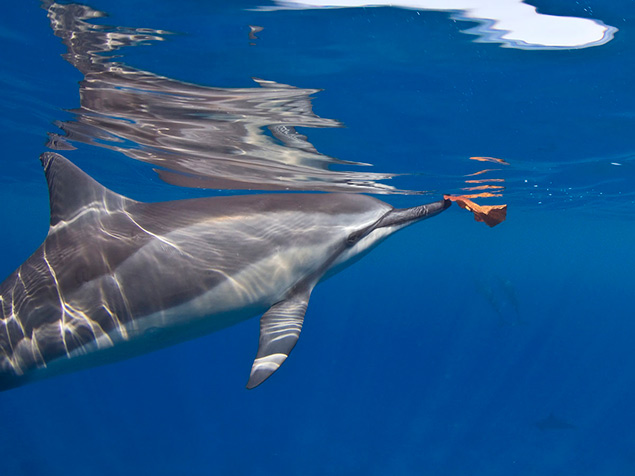 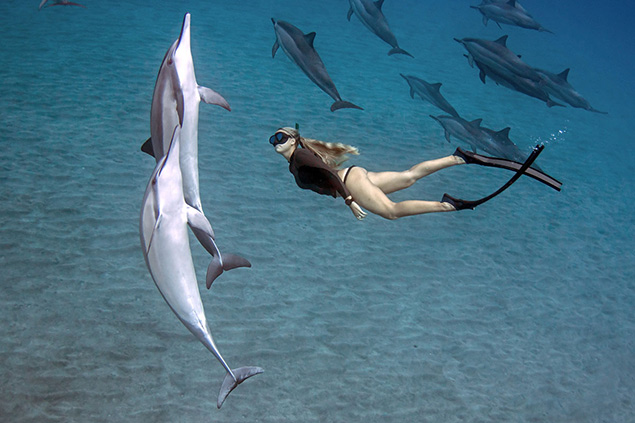 Bo’s images are well-known in Hawaii, and commissioned by several dive companies. His images are also attracting international attention in publications and the sale of his prints. 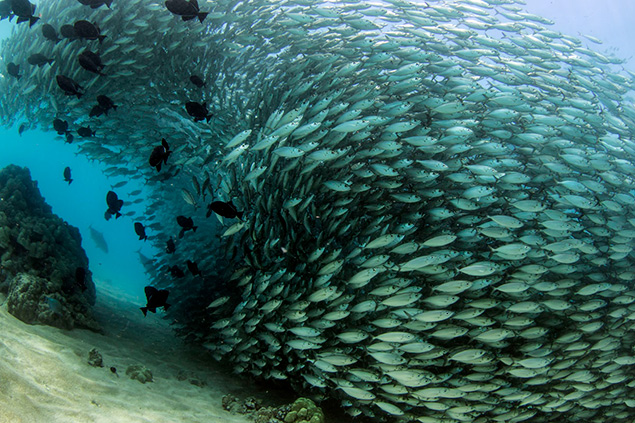 After moving to Kona with his wife Jamie — who’s also a diver — Bo worked as a dive guide for the world famous manta ray night dive on the Big Island. He retired in 2012, and now, with Jamie, travels the world on exotic dive excursions. 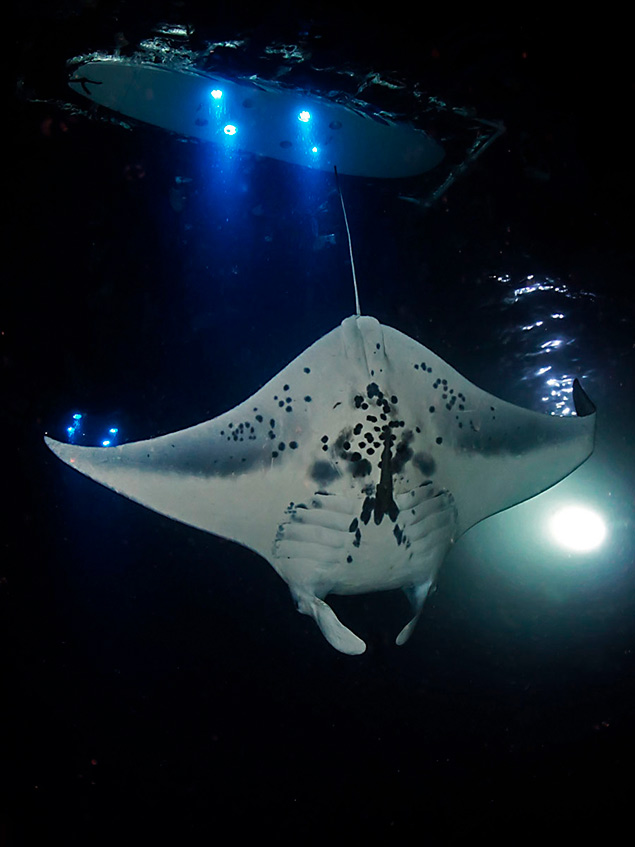 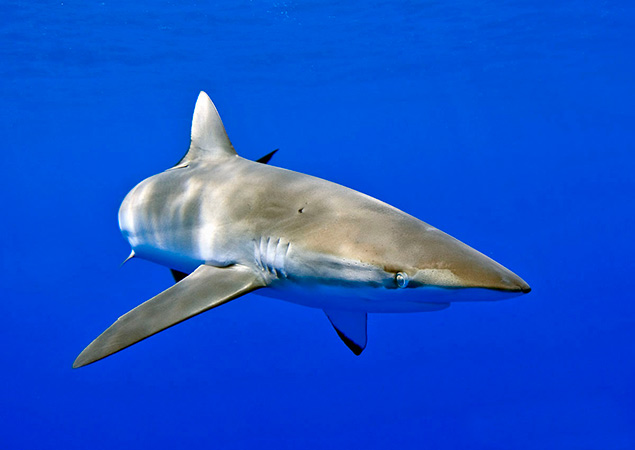 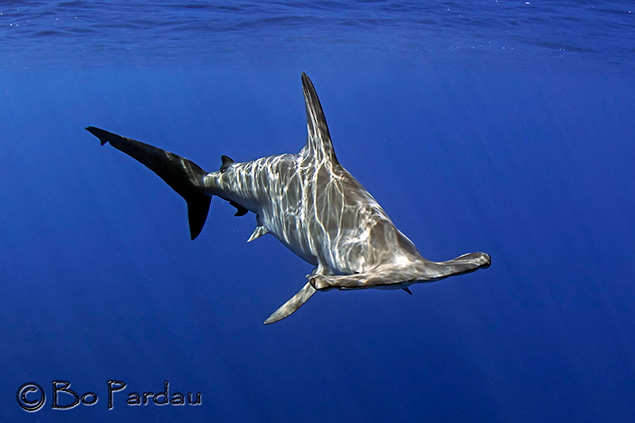 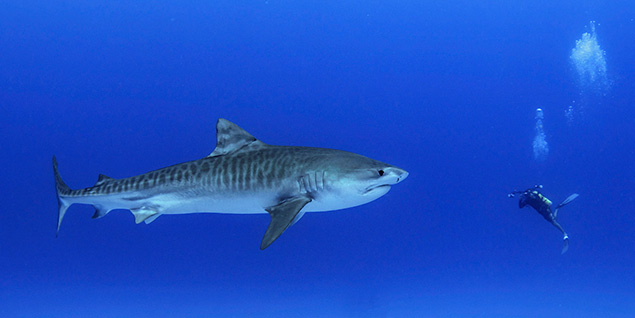 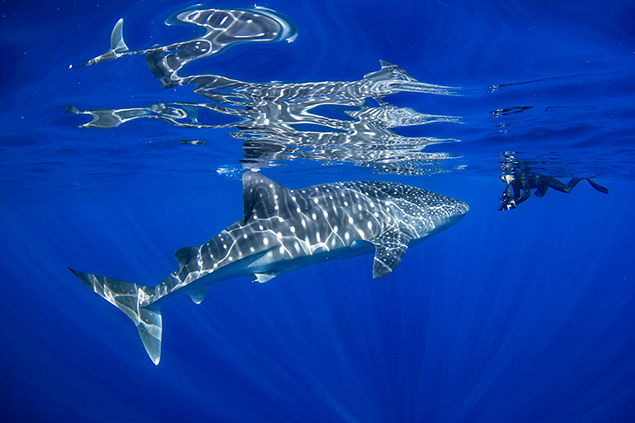 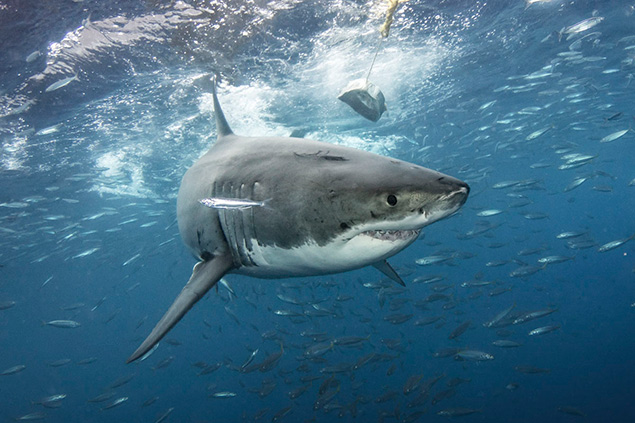 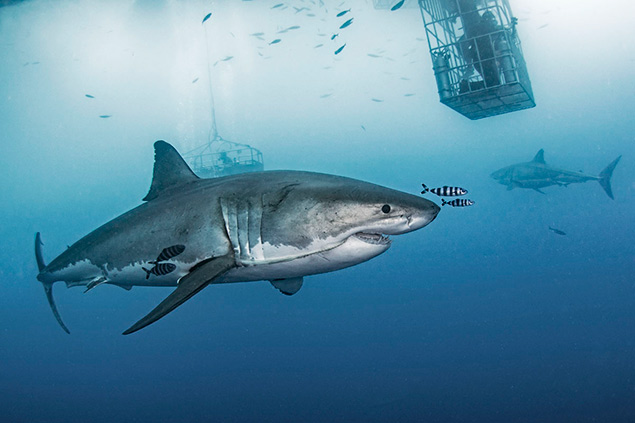 While underwater photography is his main focus, he also loves to go to the top of Mauna Kea to shoot the Milky Way. 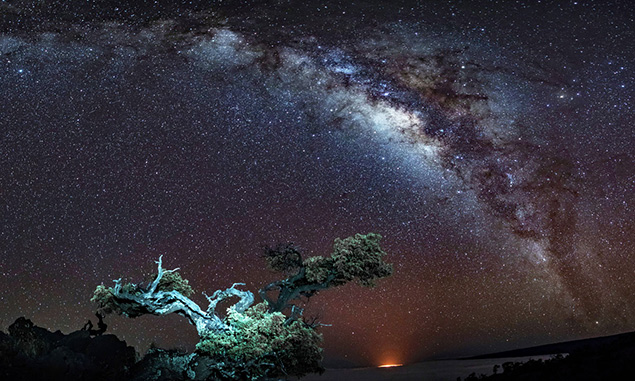 Need a hand with your next Maui vacation? Please contact the Sunny Maui Vacations team at info@sunnymauivacations.com or call 808-240-1311, ext. 21. We’ll find you the best vacation rental condo in South Maui and help you with any and all recommendations and activities across Maui (chat with our in-house Concierge at extension 71).