Every place has its quirks and Hawaii is no different. Our mixed East-West-indigenous culture  and near-perfect climate have created some rather interesting ways of doing things.

The (un)official state vehicle is the Toyota Tacoma

If you’re in Hawaii and you’re on the road, count the number of Toyota Tacomas you see. It’s actually overwhelming.

“Yotas,” as they’re called here, are by far the most popular vehicles due to their reliability and ability to “ramble” in the hard-to-reach off-road zones across the islands.

We’re good on our (bare) feet

In Hawaii, slippers (aka “flip-flops”) are the norm, but for most locals being barefoot is just fine, too.

This is why you’ll often see people casually walking or even running on rough surfaces like gravel, rough pavement, or the ultimate — a’a lava rock (we call that level of toughness “Hawaiian feet.”) 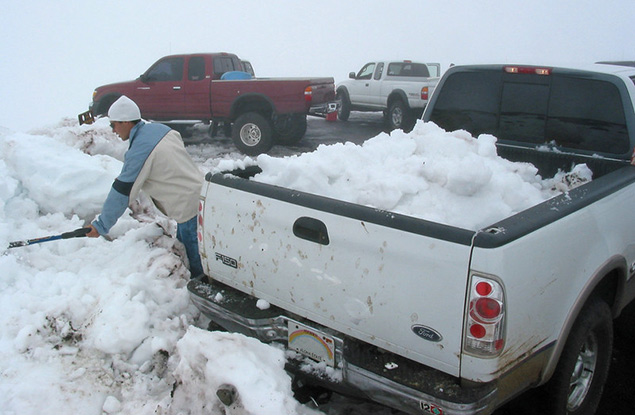 Ever seen a snowman in Hawaii? It happens from time to time, and it’s super funny to witness.

Big Islanders equipped with 4-wheel drive trucks ascend Mauna Kea to fill the back of their trucks with fresh snow after a winter storm. Then they haul it back home to quickly make a snowman in their front yards before it’s too late.

Everyone knows how to swim

I challenge you to meet someone from Hawaii who doesn’t know how to swim.

The reason is obvious: we’re 100% surrounded by water, but not just any water — the North Pacific ocean.

Because ocean conditions in Hawaii are so tricky and dangerous, we learn from a young age to navigate those waters.

Hawaii has it very own music awards 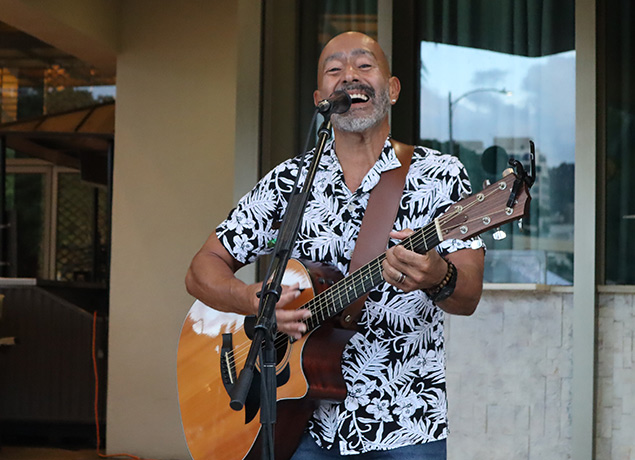 Hawaiian and “local” music is a world of its own, so much that we honor and celebrate our best local musicians each year with the Nā Hōkū Hanohano awards.

The awards, often referred to the “Grammys of Hawaii,” are sponsored by the Hawaiʻi Academy of Recording Arts, which started in 1978.

Nā Hōkū Hanohano translates to “stars of distinction” in Hawaiian.

…And it’s own type genre of reggae

Hawaii may be the biggest fans of reggae outside of Jamaica. After all, we share so much in common with a rich and cultured island life and laid-back “irie” vibes.

Did you also know that Hawaii has its own version of reggae called “Jawaiian?” It’s basically just what it sounds like — a cross of Hawaiian-style music with reggae-style beats and baselines.

Dressing up feels pretty much useless 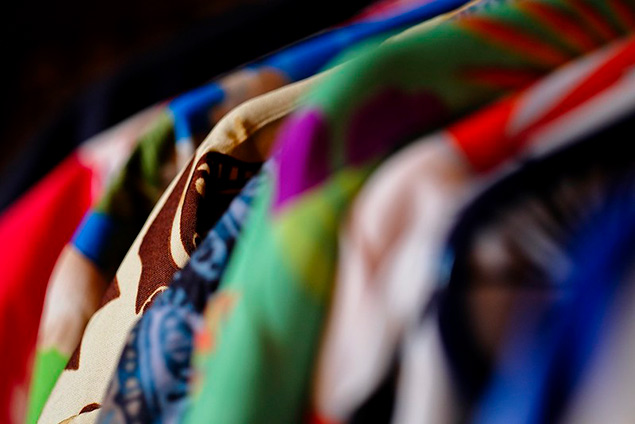 I can’t think of a time or place to be wearing a suit, tuxedo, or fancy dress in Hawaii.

It’s not the warm climate, either: the vibe here is so casual and informal that dressing up means no more than an aloha shirt or cute sun dress. No more!