6 more epic activities you can always do in Hawaii

Part 1 is all about all the epic activities you can do in the ocean in Hawaii, but what about out of the ocean? We got that covered, too! Read on.

The origins of hula are ancient and mysterious, but it’s often cited as a dance performed for Pele — the goddess of the volcano — by her sister, Hi’iaka.

Thankfully, hula is thriving today, and if you’re interested in dancing there are halaus all across the islands, the mainland, and internationally!

The pinnacle of hula culminates at a yearly contest called the Merrie Monarch in Hilo — a must attend event for anyone who loves and the art of dance. 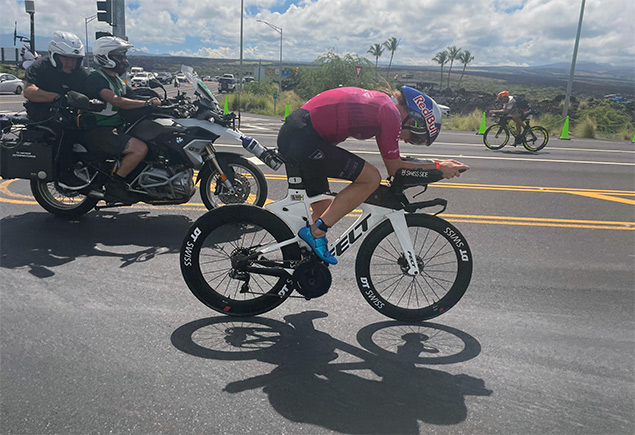 Hawaii is not just for active people, it’s for record-setting endurance athletes called Ironman and Ironwomen.

Each October, the Ironman World Championship takes place in Kona, bringing together the world’s best triathletes to compete at the highest level with a 2.4 mile swim, 112 mile bike ride, and finishing out with a 26.2 marathon 🤯

To enter the Ironman, you have to qualify, and to qualify you need to train — A LOT. Hawaii is a great place to train thanks

Do you love volcanos? Do you want to study them?

Then what not a better place to be than the Big Island, where the Kilauea volcano has been actively erupting for the past 39 years without stopping.

At the University of Hawaii at Hilo, you can dive deep into volcano studies and research at the Center for the Study of Active Volcanoes.

As a farmer, what is there not to love about Hawaii? 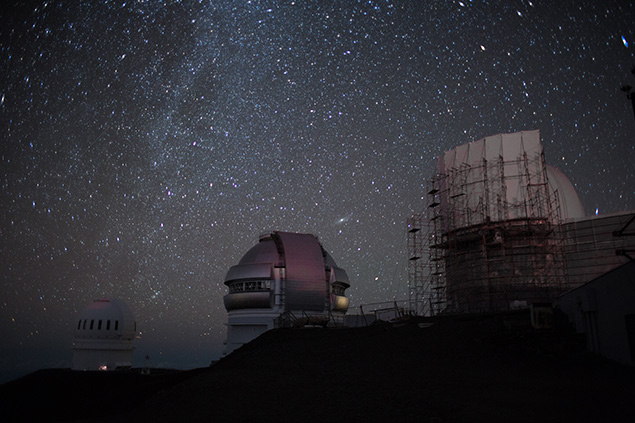 Despite the recent controversy, the astronomy industry in Hawaii is still considered some of the best in the world. This is thanks to Mauna Kea, Hawaii’s tallest mountain (13,796 feet), where a handful of world-class observatories peer into the farthest depths of the universe.

If you’re an aspiring astronomer who loves the tropics, keep in mind that you could end up with a flourishing career in stargazing in Hawaii. And you can get an early start by earning your undergraduate or PhD in astronomy at the University of Hawaii’s Institute for Astronomy. 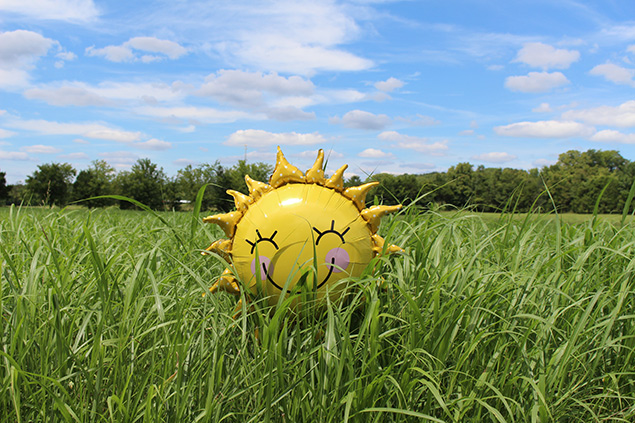 Bright warm sunshine is one of the reasons why so many people love Hawaii. It’s also the reason why there’s a thriving solar and renewable energy industry here (there’s just so much sun!)

While companies like Revolusun and Rising Sun Solar lead the charge on the commercial side, the State of Hawaii has made a bold claim with its Clean Energy Vision: to achieve 100 percent clean energy by the year 2045. 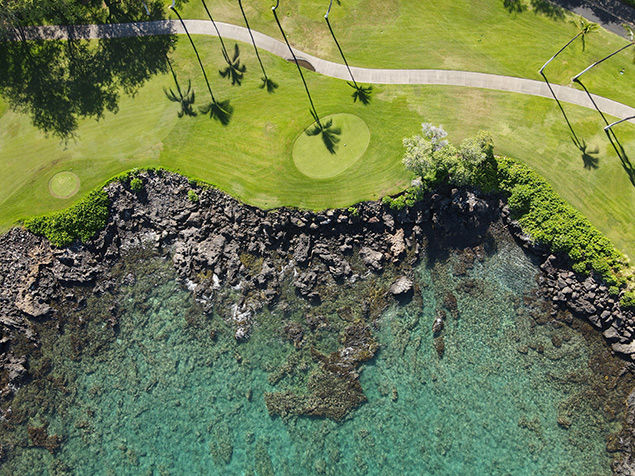 I’m no golfer, but I live on a golf course in Hawaii and every single day, all day long, I get watch golfers golfing all day long.

Golf is huge here — with visitors and locals alike — and many of our courses are some of the most beautiful and challenging in the world, not to mention numerous PGA-level events played year-round across all the major islands.