Wealth, fame, a house in Hawaii — not a bad plan if you can swing it. That’s exactly what many of elite do: they buy a private, usually oceanfront, property on their favorite Hawaiian island and steal away from their busy international lives to relax and recharge.

In Part 2, we reveal the who’s who on Maui, Kauai, and Lanai. Part 1 is all about Oahu and the Big Island. Enjoy!

Legendary actor (“Dirty Harry,” among others), Oscar-winning director, and former mayor of Carmel, California. Owns an oceanfront house in Wailea in an undeveloped area knows as White Rock, near the Polo Beach Condos.

Founding member of Fleetwood Mac. Mick’s house is near Napili Bay, but you’re more likely to see him at “Fleetwood’s on Front Street,” his popular restaurant in Lahaina. 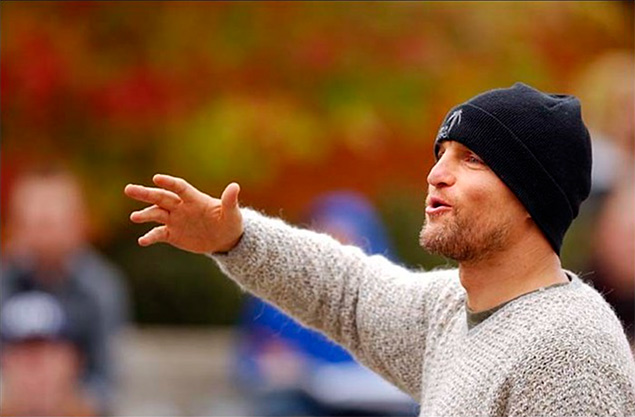 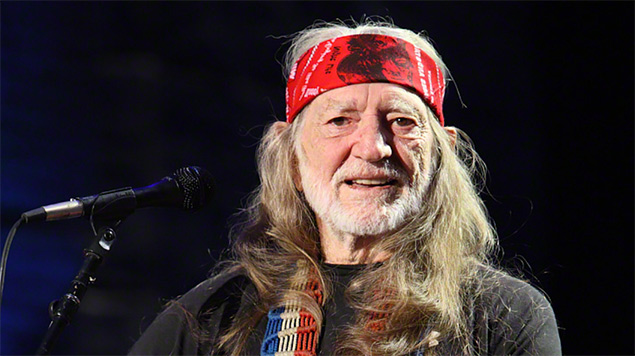 Country music legend and environmentalist. Mr. Nelson owns a home in Paia, where he also has raised a family. His son Lukas, who grew up on Maui, is also a musician, and plays occasionally on island — sometimes with his dad. Willie Nelson has also played with Jack Johnson at Jack’s “Kokua Fest” on Oahu. 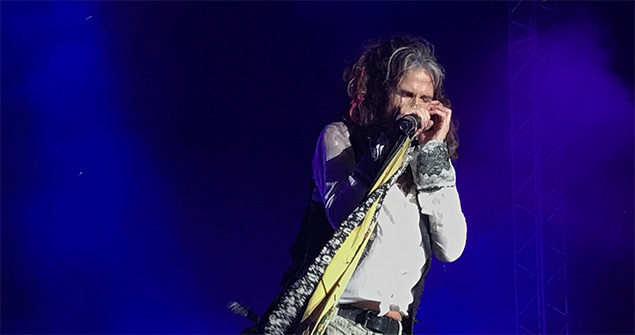 Aerosmith front man with an unmistakable voice. Makena is where this rock n’ roll legend own his home, set on a 1/4 acre with the ocean on one side and a natural preserve on the other. Not too shabby. 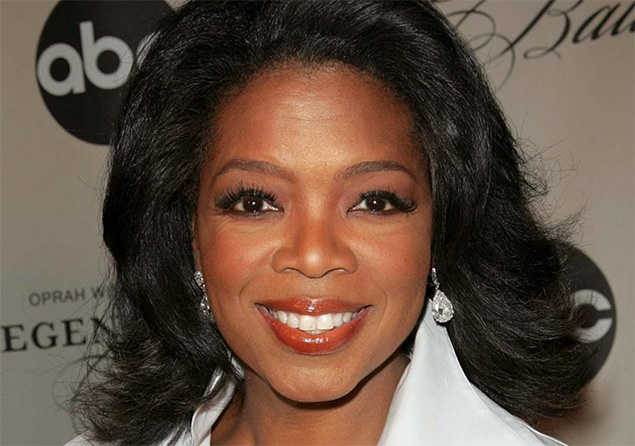 Media queen and mogul billionaire. Oprah owns a massive ranch on the slopes of Haleakala near Kula. She helped to commission a private road that starts in Wailea and ends in Keokea near her property, which saves all that time from going upcountry to Kihei through Central Maui. 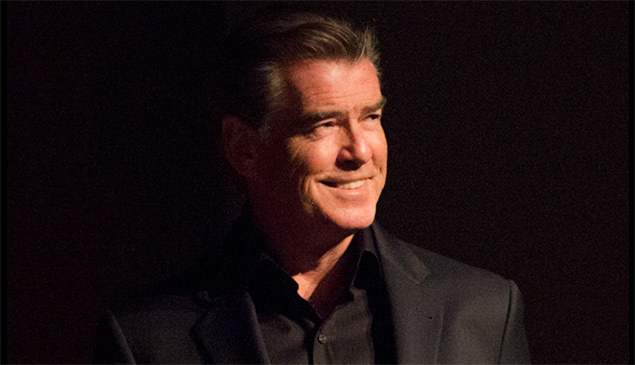 Actor, best known as James Bond, Remington Steele, and Sam Carmichael from Mamma Mia. Now he’s a SUP dad who spends a great deal of time on Kauai’s North Shore near Tunnels Beach at Hā‘ena Point. He claims he feels most at home in the islands. 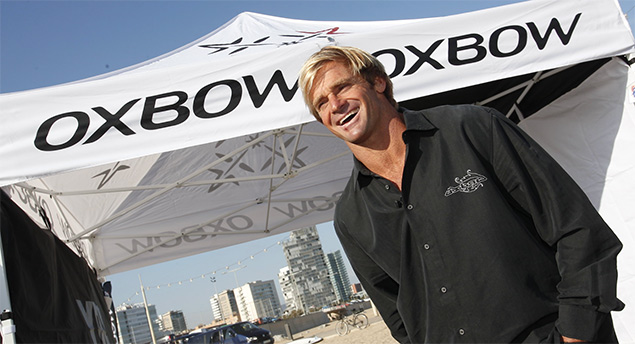 Big wave surfer, athlete, and entrepreneur. Laird is a local boy who grew up on the North Shore of Oahu surfing some of the world’s most challenging waves. Now he splits his time between Malibu and the north shore of Kauai with his wife Gabby Reece and their children.

Legendary actress and singer from films like Big Business, Beaches, and Hocus Pocus. Ms. Midler grew up on Oahu and owns a home in Kilauea, along with some other parcels of land on the island. 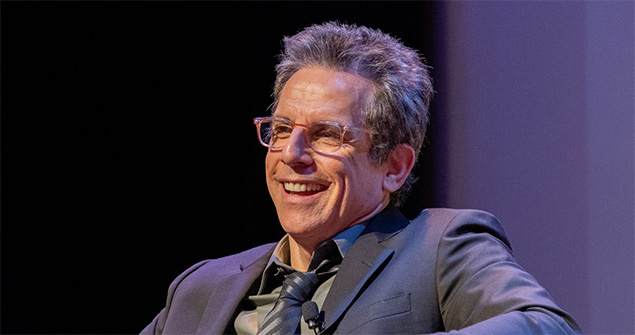 Comedic actor from such films as Meet the Parents, Tropic Thunder, The Secret Life of Walter Mitty, and many more. Stiller’s home is in Kilauea, above Kalihiwai Bay on the end towards Secret Beach. 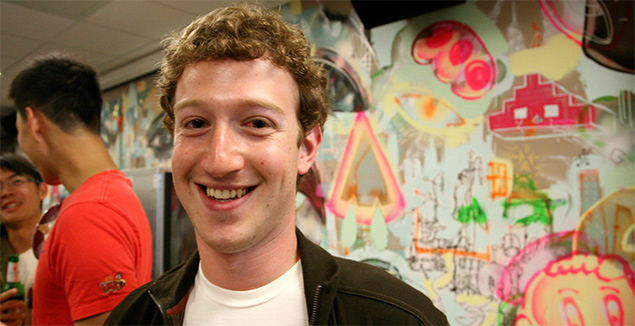 Facebook/Meta founder. Mark Zuckerberg and his wife Priscilla have purchased over 1,400 acres on Kaua’i’s north shore, which cover portions of the Pila’a, Waipake and Lepeuli ahupua’a (traditional Hawaiian land division). Their house is on Ko’olau Ranch, which is home to sustainable ranching and farming operations.

Founder of Oracle. Mr. Ellison actually owns 98% of The Pineapple Island, which he bought for $300 million. Lanai is 90,000 acres and home to around 3,000 people, some of whom work at one of Larry’s 2 Four Seasons resorts.